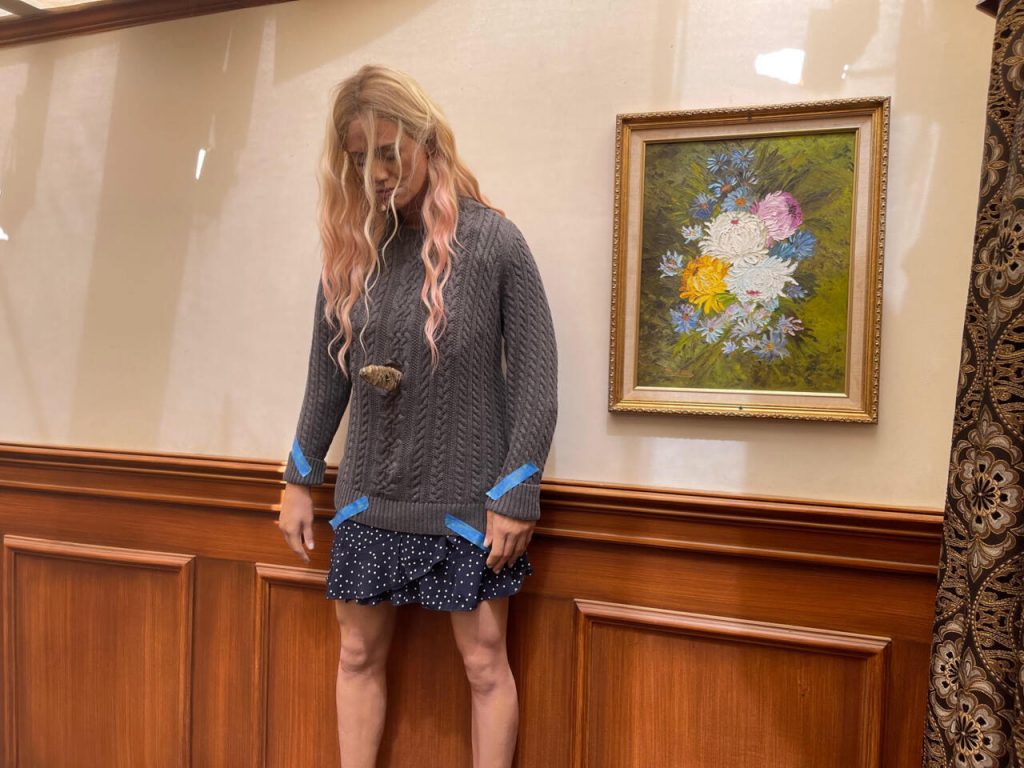 Halloween Horror Nights at Universal Studios is right around the corner. Here’s what you can expect from this year’s sca

It may still be blazingly hot on the west coast, but fall is just around the corner–a time for pumpkin spice, horror movie marathons, and of course, haunted attractions. Every year, Universal Studios Hollywood puts on one of the best loved Halloween events in the country: Halloween Horror Nights. The event takes over the vast majority of Universal Studios Hollywood, starting on September 9, offering guests a chance to be terrorized by various themed walkthrough mazes and “scare zones” full of costumed scare actors revving chainless chainsaws and stomping around in stilts. That on its own is a pretty big selling point, but what makes HHN truly special is its dedication to its various themes. Every year, Horror Nights creates elaborate stories for each one of its haunted attractions–many of them licensed or branded for horror icons like Michael Myers or Leatherface, or directly connected to the biggest blockbuster horror movies and shows of the year.

In 2022, HHN will be offering haunted attractions themed after Jordan Peele’s Us and Nope, the original Halloween, The Weeknd’s After Hours album, Blumhouse movies Freaky and The Black Phone, and Universal monsters like The Wolf Man, Dracula, and The Mummy. Oh, and Killer Klowns from Outer Space will be making a return, on top of Horror Nights originals Scarecrow: The Reaping and La Llorona. That makes for an impressive 8 haunted houses on top of the park’s already impressive roster of attractions–many of which stay open after dark and during Horror Nights festivities.

Unfortunately, there are only so many hours in the night, and without the more expensive front-of-the-line VIP tickets that allow you to jump right into whichever maze you’d like to experience, you’ll have to pick and choose which ones you’d like to see. Thankfully, we were able to take a behind-the-scenes look at two of the Horror Nights offerings in progress–The Horrors of Blumhouse and Universal Monsters: Legends Collide–and speak to creative director John Murdy to hopefully make the choice a bit easier.