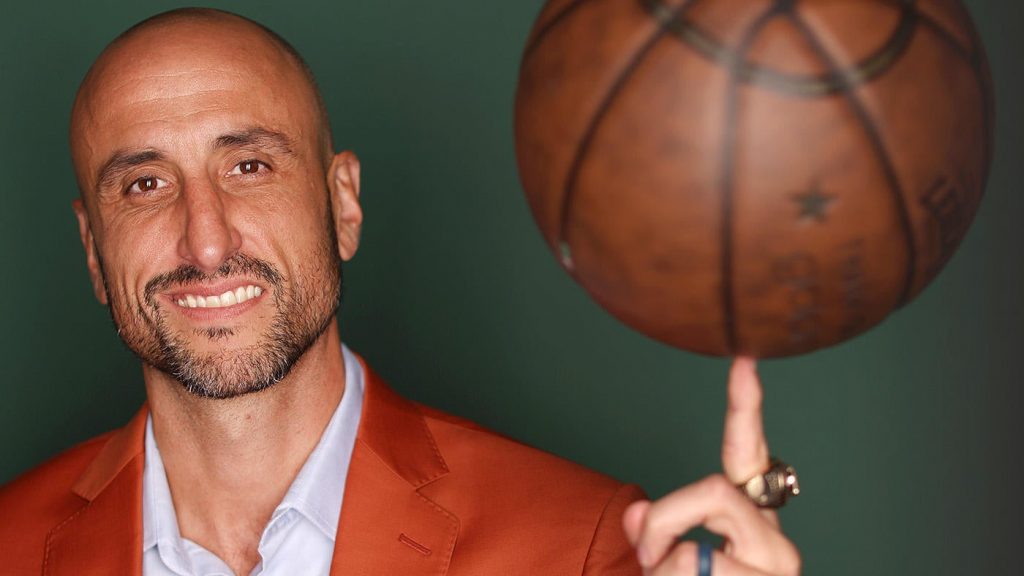 The 2022 class for the Naismith Basketball Hall of Fame was enshrined Saturday evening in Springfield, Massachusetts. Among the 13 Hall of Fame inductees are a number of former players and coaches who have put together illustrious careers to earn this honor.

Prior to the speeches and induction ceremony, the night started with a tribute to the late Bill Russell, who passed away earlier this year. One of the game’s all-time legends, Russell won 11 championships and 5 MVP awards with the Boston Celtics and was inducted into the Hall of Fame as both a player (1975) and as a coach (2021). Following his death, the NBA announced that his No. 6 will be retired across the league.

Here is the list of all 13 inductees set to be enshrined this year:

Ginobili, of course, spent his entire career with the San Antonio Spurs, and won four titles alongside Tim Duncan and Tony Parker. A two-time All-Star, two-time All-NBA performer and one of the best Sixth Men in NBA history, Ginobili was a fan favorite across the league thanks to his flair and creativity.

Ginobili spoke about growing up and learning the game in Argentina, leaving to play professionally in Italy and his time with the Argentinian national team. Of course, he also took time to thank the Spurs for taking a chance on him. In particular, he had some kind words for Gregg Popovich, Tim Duncan and Tony Parker.

“Pop, what can I say man? You’ve been so, so important for me and my family on and off the court that I will never be able to thank you enough. [Tim Duncan], one of the best players to ever play the game, but also one of the best teammates. Man I learned so much from you how to be a leader, how to be an example on and off the court. [Tony Parker] — we had our priorities straight man. We never let our egos get in our way. We knew when it was your time, when it was my time and when it was [Duncan’s] time — that was most of the times — we got it done. We got the job done man, it was a pleasure.”

Hardaway, the father of Dallas Mavericks guard Tim Hardaway Jr., was one of the best guards of the 1990s. During that decade he made five All-Star Games and five All-NBA teams, including a First Team appearance in 1997. He also helped Team USA win a gold medal at the 2000 Olympics in Sydney, Australia.

During his speech, Hardaway shouted out some of his teammates from his days with the Golden State Warriors.

“Chris Mullin and Mitch Richmond: ‘Run TMC.’ Legendary, baby. We were legendary. When I came into the NBA those two guys taught me everything — how to be a pro, how to take care of myself. They would ask me, ‘Tim, how great do you really want to be?’ Mully and Rock, they made me who I am today. And ‘Run TMC,’ man we were ahead of our time.”

Cash gave a special shout out to her UConn Huskies teammates:

“To Tamkia Williams-Jeter, Asjha Jones and Sue Bird. There’s not much hat I can tell you three that I haven’t personally already said to you. But what I will say is this since I got the stage: I wouldn’t trade our experience in college for anything. We were the save, we were the culture. And if anyone’s debating the best college basketball team ever, ask about us.”

Whalen, like Cash, was also named to the WNBA’s 25th anniversary team. She’s a four-time WNBA champion, two-time Olympic gold medalist and is the all-time assists leader in the WNBA playoffs. Whalen was also a five-time All-Star and was named to five All-WNBA teams.

Whalen had one of the more humerous speeches of the night. In one story she thanked Burger King, explaining that when she was a kid the promise of a Whopper Junior on the way home from a basketball camp an hour away was enough to convince her to keep going even when she didn’t want to. She also did a quick advertisement for her husband’s insurance business which clearly embarrassed him but got the whole room laughing.

Karl spent five seasons with the San Antonio Spurs in the ABA and NBA, but is most well known for his prolific coaching career. He was the head coach of six different teams and missed the playoffs just five times in 27 seasons. The NBA Coach of the Year in 2013, he led the Seattle SuperSonics to the NBA Finals in 1996 and is sixth on the all-time coaching wins list with 1,175.

Stanley’s coaching career spans both the collegiate ranks and the WNBA. She began her head coaching career at Old Dominion in 1977, and elevated the program to a national powerhouse during her tenure. Stanley led Old Dominion to a national championship in 1985, and went to the Final Four three times — twice with Old Dominion and once with Stanford. She also had coaching stints with Penn, USC and California all before making the jump to the professional level, where she earned WNBA Coach of the Year honors in 2002 with the Washington Mystics.

Evans spent 28 seasons as a referee in the NBA, where he officiated over 2,000 games from regular-season matchups to the NBA Finals that featured an array of Hall of Fame players from Jerry West and Michael Jordan, to Kobe Bryant and Allen Iverson. When Evans is enshrined Saturday night he will become the first Black referee in the Hall of Fame, and just the seventh NBA referee.

Hudson played 13 years in the NBA, where he was a six-time All-Star and had career averages of 20.2 points, 4.4 rebounds and 2.7 assists. Prior to that, Hudson was a standout in college at Minnesota where he averaged 20.4 points and nine rebounds over three seasons before getting drafted fourth overall by the St. Louis Hawks in 1966. Hudson played his first two seasons in St. Louis before the team relocated to Atlanta, and spent his last two years with the Los Angeles Lakers playing alongside Kareem Abdul-Jabbar.

Costello is in rare company as one of just 14 people who have won an NBA championship both as a player and a coach. He won as a player while competing for the Philadelphia 76ers in 1967, then won as the head coach of the Milwaukee Bucks in 1971, where he coached Abdul-Jabbar and Oscar Robertson. Costello compiled a 430-300 record over 10 seasons coaching in the league, and made the Finals one other time with the Bucks in 1974.

Harris has been a head coach at the high school, collegiate, NBA and international level. At the collegiate level he led Earlham College for nine seasons, compiling a 175-70 record. When he made the jump to the ABA/NBA, first as an assistant in 1975, he continued to climb the coaching ladder to the point where he earned Coach of the Year honors in 1995 with the Los Angeles Lakers. He also spent time coaching overseas, most notably as China’s men’s national team head coach during the 2004 Olympics. Harris currently serves as the vice president of the G League Texas Legends.

Grentz was a member of the Immaculata women’s basketball team back in the ’70s that won three straight AIAW national championships from 1972-1974. Technically Grentz has already been inducted into the Hall once before, as the Immaculata teams that won those three consecutive titles where inducted back in 2014. Aside from her success as a player, Grentz has also experienced success as a coach at the collegiate level. She compiled a 681-362 record while coaching Saint Joseph’s, Rutgers, Illinois and Lafayette. Grentz also led Team USA to an Olympic bronze medal at the 1992 Olympics.

Korac was a star for Yugoslavia in the 1960s, helping lead the national team to a silver medal at the 1968 Olympics. He also led his country to two silver medals at the FIBA World Championships in 1963 and 1967, and won MVP at EuroBasket in 1961. Korac’s 99-point performance in January 1965 is still the record for most points scored in a single EuroLeague game. His 54.8 points per game during the 1964-65 EuroLeague season is also still a record. 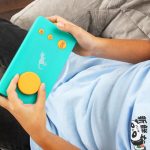 Ethics, law, and politics in palaeontological research: The case of Myanmar amber