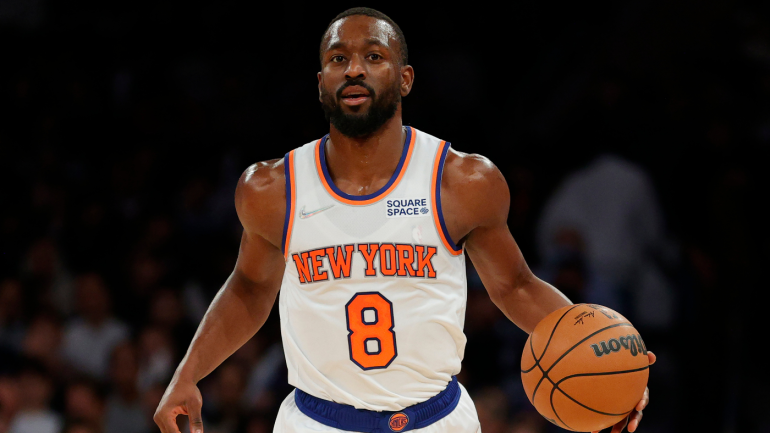 The NBA Draft is always a hotbed for trades, but 2022 was especially frenetic. There were plenty of deals made by contending teams looking to get higher picks, and by rebuilding franchises auctioning off pieces for future considerations.

Despite a lot of build-up, the biggest name to change teams on Thursday night was guard Kemba Walker, who went from the New York Knicks to the Detroit Pistons as New York completed a flurry of moves. Walker is expected to be bought out by Detroit and will become a free agent, while the Pistons added the No. 13 pick via Charlotte in the deal, which they used on big man Jalen Duren.

We’ve kept track of all of the trades from the 2022 NBA Draft here. Take a look at the moves your favorite team did (or didn’t) make on draft night.