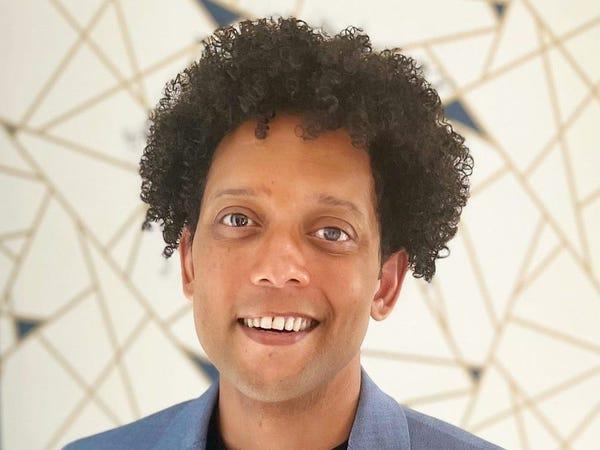 Core was working at Amazon-owned IMDb when he helped found Amazon’s Black Employee Network’s Los Angeles chapter — and his work with that group led to a light-bulb moment: He wanted to elevate all historically excluded communities, not just his own.

Core, 35, parlayed that passion into a role at Amazon Studios & Prime Video — as head of US and worldwide DEIA Content, he works to ensure both production crews and the images onscreen include people from historically excluded communities across gender, race and ethnicity, sexual orientation, and disability status. He also leads Amazon Studios’ VOICES event series, which focuses on the history and data of inequities in Hollywood. (In his free time, he volunteers for Meals on Wheels.)

“I basically built this role to ensure that those pieces that are in development, we’re making them broader,” he said. “We want broader to mean that it’s actually telling a story that includes all of these communities and [that audiences] see their humanity in these communities.”

In the past year alone, Core has consulted on over 30 series and features, including “Emergency,” “With Love,” “A League of Their Own,” and “The Boys,” to increase diversity in front of and behind the camera and promote authentic storytelling, often consulting with partners like Illuminative, Lead on ADA, and Define American.

With input from GLAAD, he also helped remove a movie’s plot twist that was deemed anti-trans, working with the director to finesse the storyline without losing its impact.

Growing up in a trailer home in Compton, California, Core didn’t expect to end up in the entertainment business. But while there were struggles, he was raised with strong values of respect and community. Mentors encouraged him to be himself and be fearless, advice that helps him when dealing with people in power.

“It’s easier said than done,” he said. “There’s that imposter syndrome that comes up every now and then. But being fearless and just taking the risk and having those conversations, I have found have been so fruitful.”

Conversations about DEI have gotten easier in the industry in recent years, he said, adding that he’s experienced one other key change: “Studios collaborating. People are really discussing, ‘How are you discussing inclusion at your studio?’ Everyone is having the conversation and learning from each other. When I took this role, you didn’t talk to Warner Bros.”

While inclusivity is still often seen as risky, Core predicted that will shift as more people from historically excluded communities enter positions of power. “It’ll change how we see content, how we do business,” he said.

Most recent binges: “The Lord of the Rings: The Rings of Power” (Amazon) and “Yellowjackets” (Showtime)