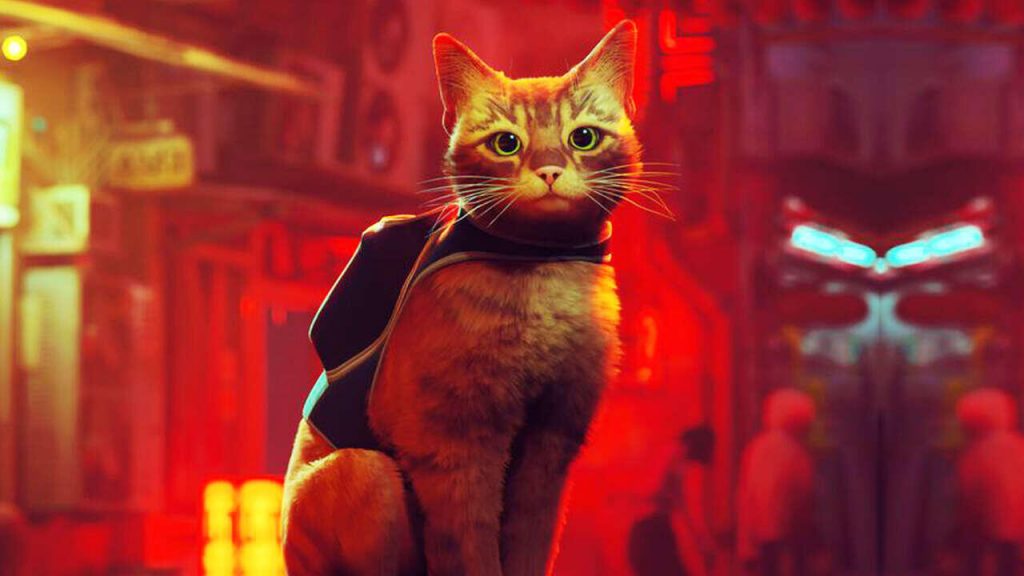 I decided to do a retrospective of notable video game pets in 2022, because, frankly, I adopted a real one this year. A simple motivation and a simple, straightforward article to put together–right? But while brainstorming, really existential questions about what counts as a pet in a video game started manifesting.

Do pets need to have no utilitarian use and be purely aesthetic animal-like creatures that players get to occasionally feed and give pats to? Probably not. If they’re also tied to a game mechanic, can they be considered pets? Sure. Do they have to be a traditionally domesticated animal–as opposed to a mechanical or even ghostly existence–to be considered a pet? Perhaps?

How much intelligence should they have? Because if they’re too smart, then they’re just like a regular NPC or party member, right? Do you have to shovel their poop like in Tamagotchi for them to register as pets? I feel like the last point is really integral to pet-owning.

With all those questions in mind, the net cast here is pretty wide–a nod to the nebulous line between traditional real-life notions of pets, mechanics, and independent sentient characters. From Elden Ring’s Torrent to pet management sims, there’s a little bit of everything here.