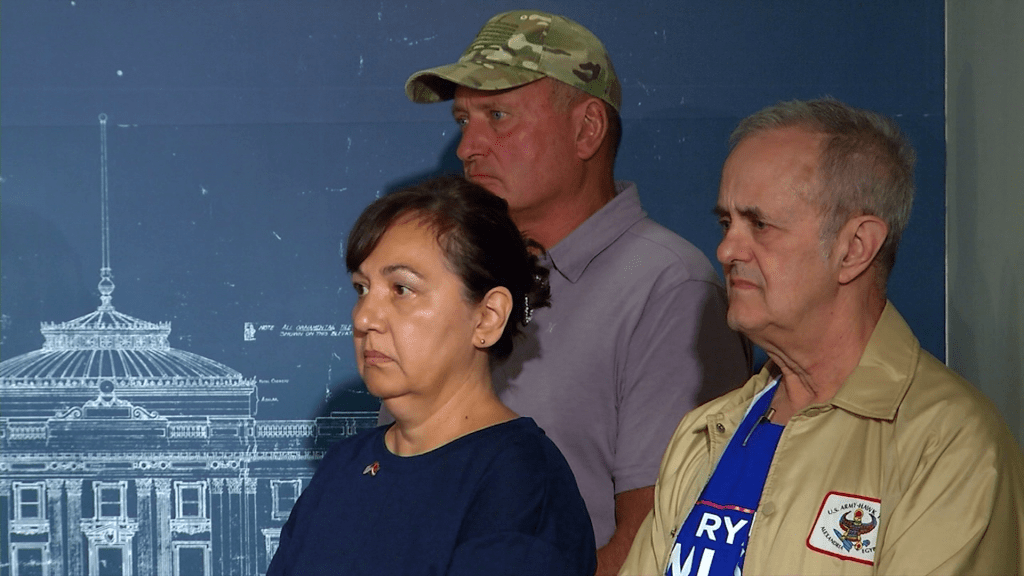 The midterm election is just one week from tomorrow and a plethora of issues are on the ballot. WDIO political insiders gave a deeper insight into what’s on the ballot. What do you think is the biggest issue for Minnesotans right now?

“I think primarily the Minnesotans are probably more interested in the crime rate, which is very large. I mean, during this past couple of years, we’ve had the defund the police, we’ve had riots, we’ve had fentanyl increases to 400% across our state. So I think I think Minnesotans recognize that the economy is probably a national issue,” says political expert Roger Reinert.

Within Duluth, taxes and their hikes are on the minds of many. City Council has proposed an 8.9% increase in property tax and 4% plus from the county. With taxes potentially going up, and no current sign of wages going up, for many this leaves concern.

“It’s hard to describe and explain, levies and additional taxes always have an uphill battle, especially in an off year sort of election. So as much as I think we all want to support our parks, I think given the current economic status people don’t really understand what it will do, I think it’s got an uphill battle,” says expert Jim Stauber.