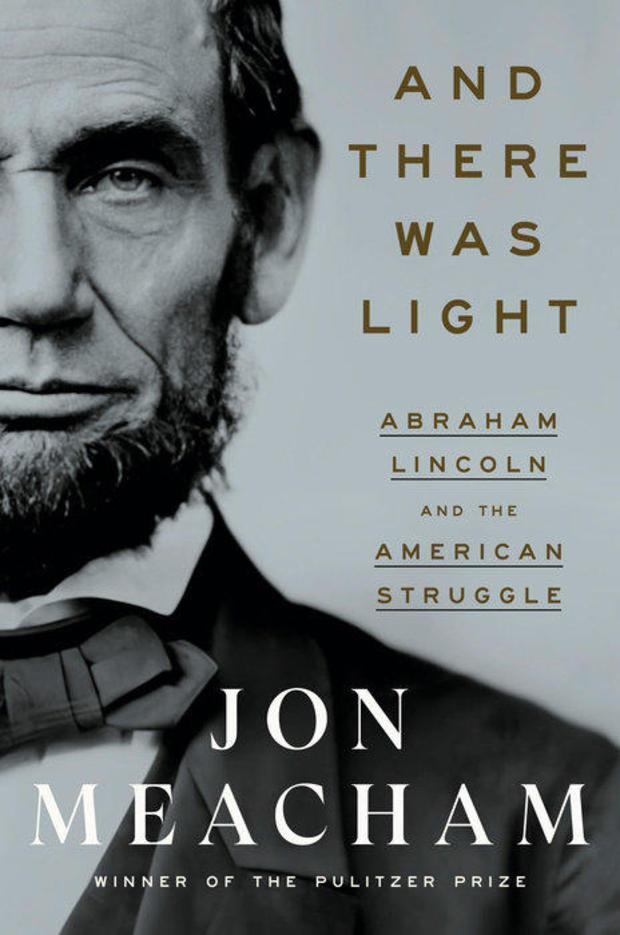 With Election Day just around the corner, thoughts from historian Jon Meacham, whose new book chronicles the life and evolution of President Abraham Lincoln:

He thought everything was over.

It was the summer of 1864, and Abraham Lincoln believed his campaign for re-election amid the Civil War was doomed: The president was to be defeated, his policies repudiated by the people, his vision of America lost; but if the Democratic nominee, George McClellan, was in fact the choice of the electorate, then so be it.

“This morning, as for some days past, it seems exceedingly probable that this Administration will not be re-elected,” Lincoln wrote. “Then it will be my duty to so co-operate with the President-elect, as to save the Union between the election and the inauguration.”

A president devoted to justice and to the rule of law. A president willing to cede power graciously should he lose. A president who put the Constitutional experiment and the good of others above his own self-interest.

Such words can seem nostalgic, even naïve, in our own time.

On Tuesday, Americans will go to the polls in the first national election since the Insurrection of January 6, 2021. Perhaps 300 election deniers are on the ballot across America. At stake is not only the policies of ordinary times, but the viability and the durability of American democracy itself.

I wish this were hyperbolic. I wish it were hypothetical. But it’s neither.

Democracies are always contingent and conditional enterprises; they depend not only on the substance of laws and of institutions, but on the characters of leaders, and of the led. In a democracy, the pursuit of power for power’s sake, devoid of devotion to equal justice and fair play, is tempting, but it’s destructive.

This is why the unfolding voting in the midterm elections is so important.

There are forces abroad and in the land that are choosing to put their own power ahead of everything else. To them, politics is not a mediation of differences but an occasion for total war.

Usually a vote is about policy – a tax rate, say, or immigration reform. This year’s vote is about more than that; it’s about whether elected Republican officials will obey the law, fairly count the votes in 2024, and obey the will of the people.

A world in which power is all, in which the assertion of a singular will trumps all, in which brute force dictates all, is not moral but immoral, not democratic but autocratic, not just but unjust.

The task of history is to secure advances in a universe that tends to disappoint. That was Lincoln’s task. And it is ours.

More on this year’s elections: