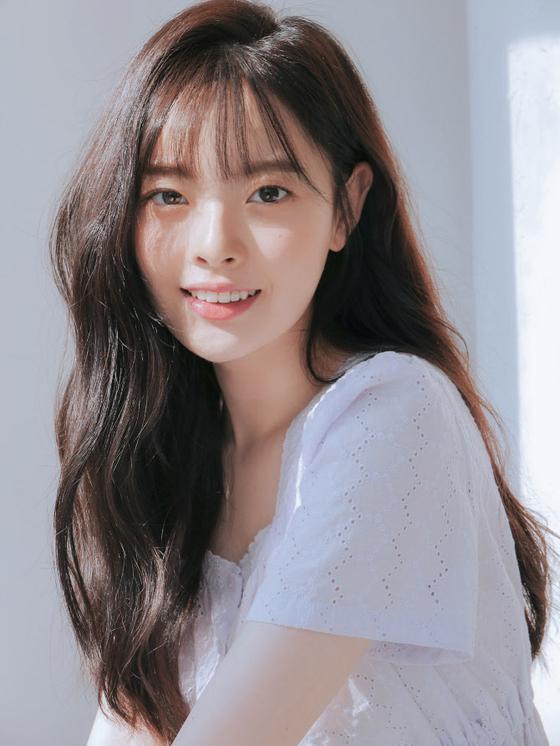 
Actor Han Su-a signed with Blossom Entertainment, according to the agency Wednesday.

“We have signed upcoming actor Han and plan to support her in every way possible to further advance her acting,” the agency said.