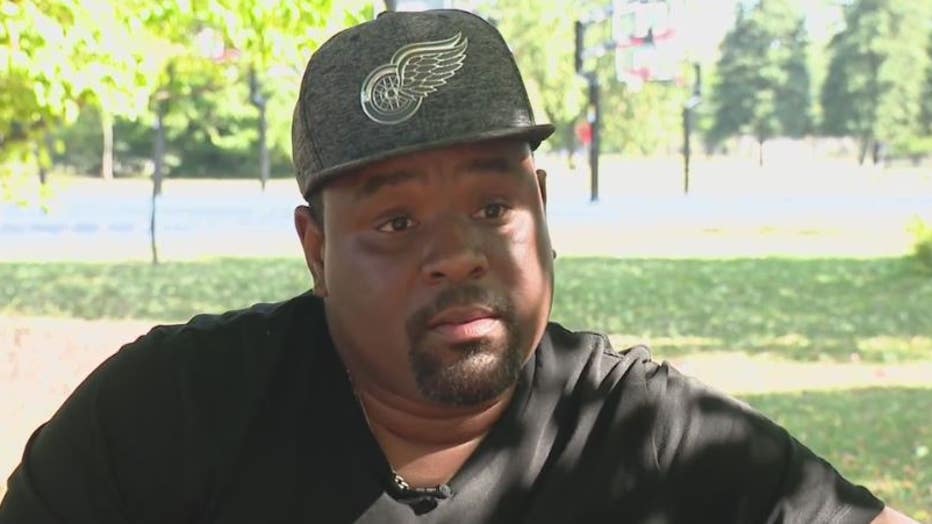 The work is just beginning. Shayla McElroy from Project Clean Slate estimates 168,000 Detroiters with misdemeanors and certain felonies are eligible.

DETROIT (FOX 2) – Nicholas Dubose enjoyed the remaining summer sunshine at Rouge Park on Detroit’s west side on Monday. The clouds that followed Dubose for 20 years are gone, he said. That’s because Dubose is getting a second chance.

Earlier this year he says he had two felony convictions for low-level drug offenses expunged.

“It’s like a burden has been lifted,” said Dubose.

The convictions shaped his life — especially as the owner of a truck driving business.

“I knew if I was the owner and operator, I wouldn’t have to ask anybody for it for a job and that comes from a mentality of being turned down so much,” he said. “Now my company is in a position to do international commerce – I couldn’t get to Canada before.”

Dubose is one of 2,400 to receive help from the city of Detroit’s Project Clean Slate program. Mayor Mike Duggan started it back in 2017.

This year alone, the free program has expunged criminal records for 1,000 Detroiters.

“Right now the city of Detroit has a team of attorneys and legal assistant specifically working on expungement to help Detroiters get access to whatever it is that can help them in life,” said Shayla McElroy.

The work is just beginning. McElroy, from Project Clean Slate, estimates 168,000 Detroiters with misdemeanors and certain felonies are eligible.

“We’ve also found that people who have been granted expungement they see a 23% wage increase post expungement,” she said. “In addition to that they also have opportunities to live in better housing opportunities.”

This week is National Expungement Week. Now the team at Project Clean Slate is raising awareness.

“Everybody deserves that moment to redeem themselves and they shouldn’t be pigeon held to a moment in time when they made a mistake,” McElroy said.

Their goal is to help every eligible Detroiter like Dubose expunge their record and lift the clouds that come from a criminal conviction.

“We just had a family went over to Canada about a month and a half ago,” Dubose said. “Without Project Clean Slate, that doesn’t happen.”

For more information on Project Clean Slate GO HERE for the link.