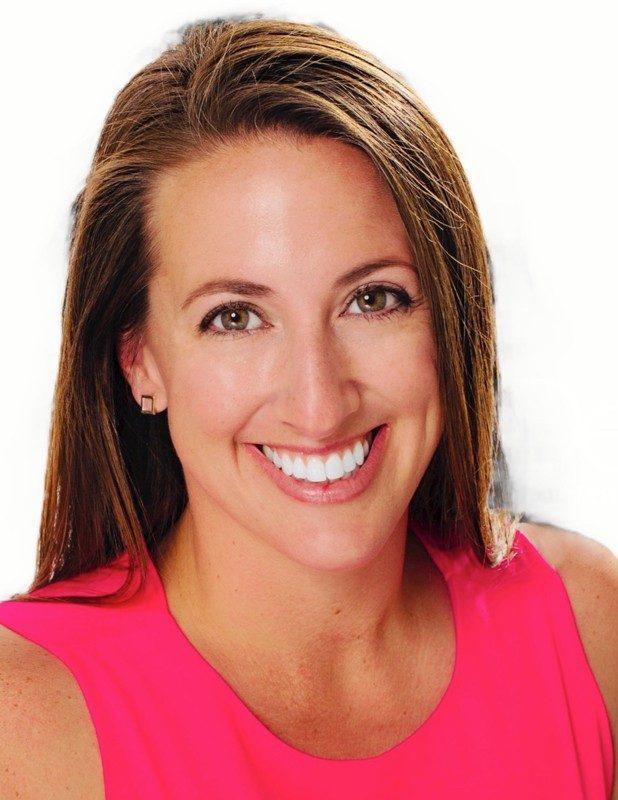 Agents have flown under the radar for years. That’s going to change.

Technology advisors, the long-overlooked stars of the business communications channel, are getting their moment to shine.

Channel Futures on Monday released the names of the 101 honorees in its new agent-focused awards program. The list recognizes individuals at firms that operate in a broker-based partner model. The Channel Futures editorial team determined the list based off peer nominations. The Channel Futures advisory boards, leading technology services distributors (TSDs) and other channel organizations made nominations. They put forward these honorees as some of the best and brightest in this burgeoning technology advisor model.

What Is an Agent?

Agents operate a niche, yet highly customer-friendly business model. They do not buy and resell technology but rather earn a commission on their deals. Moreover, they historically do not bill the customer for deals but leave that, as well as installation and break-fix, to the supplier. As a result, agents generate astounding top-line revenue and provide value to customers with their ability to source a much deeper portfolio of services than that of a reseller.

And of course, it puts the direct model to shame.

“It’s really a no-brainer for the customer,” said Ashley Rowland, partner at Adaptiv Advisors and a TA 101 honoree. “You’re either working with a quota-driven salesperson who’s probably not going to be in that role forever, [or] going with an agent, for whom it’s all about long-term outcomes. We’re compensated on an ongoing basis, so we want to make sure everything is right.”

Moreover, the agent model plays very well in the industrywide shift to the cloud. Technology advisors historically have not sold hardware, which continues to shrink in revenue margin for resellers. And as for recurring revenue, which so many experts tout as the model of the future? Fuggedaboutit! Agents have been earning monthly recurring commissions for years. They historically earned them with the telco and cableco vendor partners that helped build this channel. Now agents’ technology services distributor partners are negotiating evergreen commission contracts with top cloud services and cybersecurity vendors.

Eric Ludwig, co-founder of Rise Technology Advisors and a TA 101 honoree, said the industry made a pivot when telecom providers started selling delivering infrastructure. That was before “cloud” was a hot topic and before Amazon and Microsoft had emerged in the hyperscaler space, Ludwig said.

“When the telecom firms divested themselves of ‘cloud’ services, most channel advisors continued a selling motion that allowed them to maintain a foot in the ‘as-a-service’ space as it was evolving,” Ludwig told Channel Futures. “Unified communications, contact center, infrastructure and now security are all ‘as a service’ solutions we support today, and we owe it to the early and initial investments by the large telecom firms.”

“Clients and partners benefit from deep relationships, technical and operational ‘know-how’ as well as a deeper understanding of the various financial models,” he said. “We’ve come a long way from the telecom days; expect more services and engagement from this group of talented professionals.”

The agent model has come a long way. The channel, and the partners that comprise it, are maturing.

On the channel side, the industry is slowly beginning to embrace more standardization. An industry watchdog group emerged last year to address harmful FCC regulations. But with these efforts to represent the industry to the outside world, some partners and vendors are calling for certifications and a code of conduct to ensure the integrity of the space.

On the individual side, agents have learned how to run businesses. Matthew Toth, president of C3 Technology Advisors and a TA 101 honoree, said these entrepreneurs pivoted from a individual mindset to an organizational one.

“These leaders probably started by being a top salesperson at some technology or telecom company back in the day. Their world revolved solely around their own revenue and sales,” Toth told Channel Futures. “In starting a company, this didn’t change. As time went on and as hiring ramped up, that person had to make the pivot from being lead salesperson and organization leader. It’s hard and it requires a complete recalibration of what is important.”

The technology advisor channel for many reasons has flown under the radar. For one, agents comprise a much smaller partner base than their VAR and MSP peers. Whereas many estimations place the MSP channel at 40,000-50,000, the agent channel resides somewhere closer to 5,000-10,000.

Moreover, agencies are often small shops. They lack the resources to hire a full-time marketing person, and as a result struggle to raise their public visibility. Other agents have traditionally preferred to fly under the radar, keeping their “secret sauce” to themselves. However, more and more of those partners are empowering themselves to exchange best practices within the industry and proclaim their value.

But no the time has come. It’s time for the world to see.