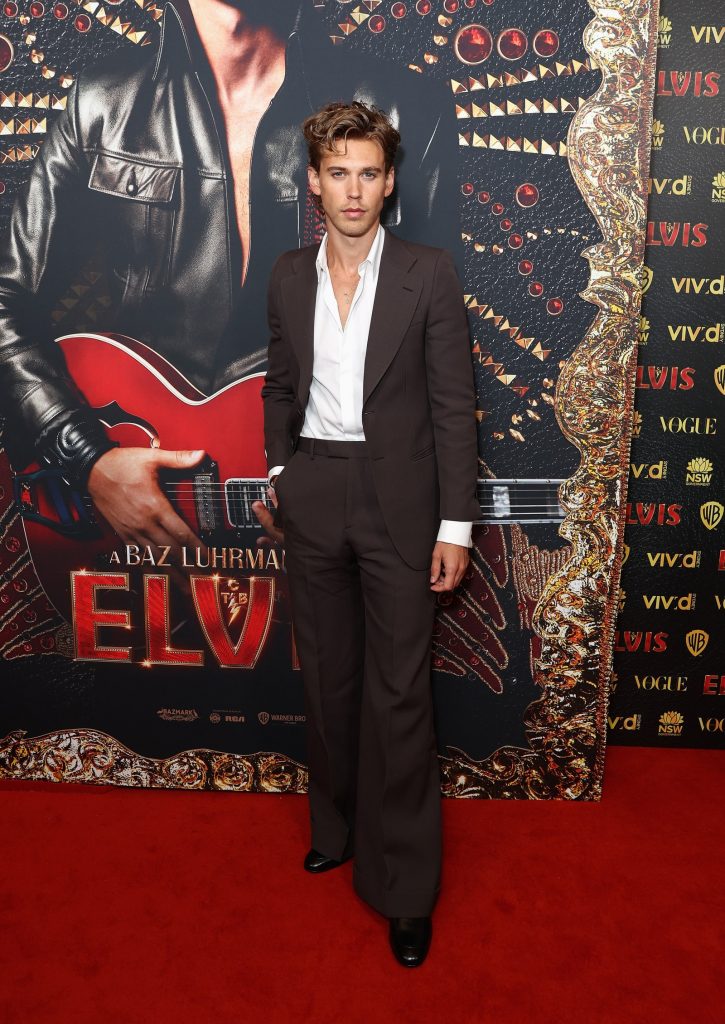 Contributing to this cultural change from a place as sacred to fashion as Gucci’s ateliers excites him. “The most interesting aspect of what we do is that we have created a platform, a wardrobe, that empowers you to be a little freer. We have introduced, in a big brand, a high degree of eccentricity, of a very personal vision of one’s look, with things that until recently were almost forbidden to men, such as colors, shapes, the idea of having fun with one’s appearance,” he says.

It’s had enormous effects, he continues: “This led even conservative dressers to come to us tempted by the idea of taking a step forward, of letting themselves embrace this sense of freedom, because in the end the desire to transform oneself is human. It’s true for the customers, the fans, and it’s true for the talents and celebrities that we dress from time to time. It’s an opportunity you give yourself, a door that opens that you hadn’t even considered. With some of the people I have chosen to dress, a relationship has been born that is so close that it has resulted in friendship, and at that point the exchange becomes even more intimate.”

When you look at Gucci’s big global events, the front rows of fashion shows, and the catwalks, it’s clear that some of the celebrities who have chosen Gucci (or those whom Gucci has chosen) live a sort of pact of mutual freedom and aesthetic growth with Michele and his vision. It is interesting to hear how these relationships arise, how he chooses who to dress, and with whom to pursue this creative partnership. “There is no precise rule,” he explains. “Just before you came, I went downstairs because there were garments ready for Harry [Styles] and a suit for Jared [Leto]. That’s what I usually do: I go through and add or take away, to make them like it more. And this happens because I know them, I have a very creative relationship with them. Their personalities add to my work the possibility of pushing me into territories that would not be mine. Jared, for example, is obsessed with the idea of always changing while remaining himself. And that for me is stimulating. Or take someone like the Italian actor Alessandro Borghi: when we met years ago he was certainly chic but also dressed soberly. Now he wants to see how far he can go, recently I find him very handsome because he is particularly free. He now wears jackets and trousers differently, he wants to look like something different because after all no one is ever merely one thing. Alessandro wants to see how many things he is and that, again, creates a mutual stimulus in us which is reflected in the clothes. Not to mention Harry…”