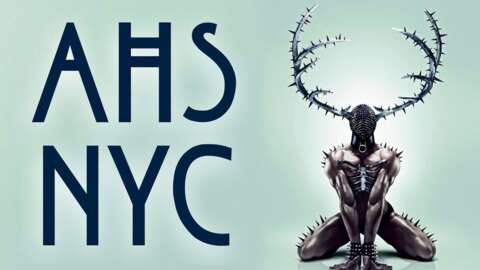 The next season of American Horror Story, subtitled New York City, has released a new teaser ahead of its premiere next week. Titled “Sanguine,” the teaser is heavy with imagery of blood, bondage and needles, though stays coy on any new details about the season.

The 11th season of AHS is set in New York City, telling one story across two timelines. With the teaser’s focus on themes of blood and kink, many have guessed that AHS: NYC might be focused on the AIDS crisis of the 1980s.

With the new season premiering on October 19, it’s surprising how little has been revealed about the upcoming season, with two teasers and a handful of promotional images all that has currently been released.