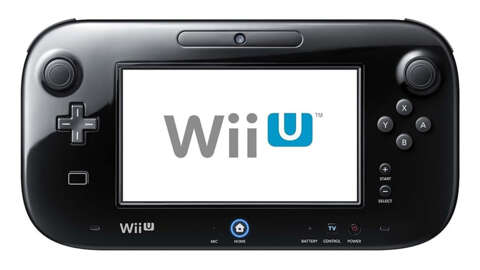 The Nintendo Wii U console is officially 10 years old today, which is traditionally a number that’s accompanied by a tin or aluminum gift to symbolize strength and resilience. While the Wii U’s longevity wasn’t as durable as those materials, many of the games that appeared on that system were a different story entirely and represent some of the best Nintendo experiences that fans could have at the time.

NPD Group’s Mat Piscatella went back into the archives of the Wii U charts and pulled up a top 10 list of best-selling games, which is nothing less than a highlight reel of Nintendo’s first-party strength. The Wii U had plenty of other great games–some of which are still waiting to be ported–but the list below is pure Nintendo magic.

Best-selling Wii U games of all time

While the list above isn’t surprising, it does show how Nintendo has repurposed several of those titles for the Wii U successor, the Switch. Mario Kart 8 got a deluxe upgrade for the Switch and has since become the best-selling title on that platform, Super Mario 3D World: Bowser’s Fury earned critical acclaim for how it expanded on the original game with new features, and Splatoon has become a major franchise for Nintendo. The Legend of Zelda: Breath of the Wild was originally planned for release in 2015 as a Wii U exclusive, but it went on to become a defining game for the franchise and the Switch.

As of October 31, 2017, Wii U hardware sales stood at 13.56 million, a figure that the Switch quickly outsold in just the first 10 months of its life. For anyone who does still own a Wii U and has been planning to get around to buying these games, time is running out to grab them digitally. Nintendo announced plans to close its 3DS and Wii U shops, and you only have until March 2023 to grab any titles.

You won’t be able to use a credit card to add funds to your account through the Wii U or 3DS eShop as that deadline has passed, but if you have a Nintendo Network ID wallet connected to your Nintendo Account wallet, you’ll be able to use your remaining balance up until the eShops close next year.

As for the Switch, it’s also shares a similar number with the Wii U, as its sales are currently more than 10 times that of its predecessor. Nintendo reported this month that 114.3 million consoles have shipped out as of September 30, but it still expects to sell fewer Switch consoles during this fiscal year.