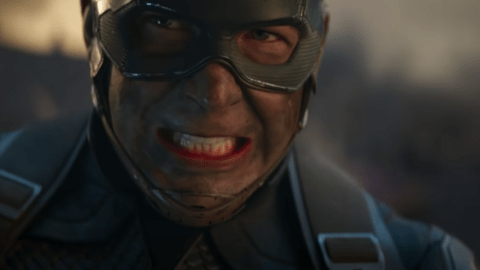 Joe and Anthony Russo, the brothers who directed Marvel’s highest-grossing movies of all time, will not return to make another MCU project for quite a while. Joe Russo told Variety that he and Anthony are not likely to return to the world of Marvel until 2030 at the soonest.

“We’re always talking; we’d need to see what would work. We won’t be ready to do anything with Marvel until the end of the decade,” he said.

Joe and Anthony Russo, along with writers Christopher Markus and Stephen McFeely, are the writers and directors of Captain America: The Winter Soldier, Captain America: Civil War, Avengers: Infinity War, and Avengers: Endgame, which together have grossed more than $7 billion at the box office.

It makes sense that Marvel would be keen to stay in business with the Russo brothers, but they have other plans right now. They run the production banner AGBO, which is now making video games, thinking about a robot Tom Cruise future, and producing upcoming films and TV shows like Extraction 2, Citadel, The Electric State, and The Legend of Ochi. They are also producing Disney’s new live-action Hercules, which will be inspired by the TikTok generation.

The Russo brothers ended their Marvel run on a high note, as Avengers Endgame ranks No. 2 all time on the box office chart with $2.79 billion worldwide. It briefly surpassed James Cameron’s Avatar for the top spot, but Avatar pulled back ahead after being re-released in China. Both franchises are owned by Disney.