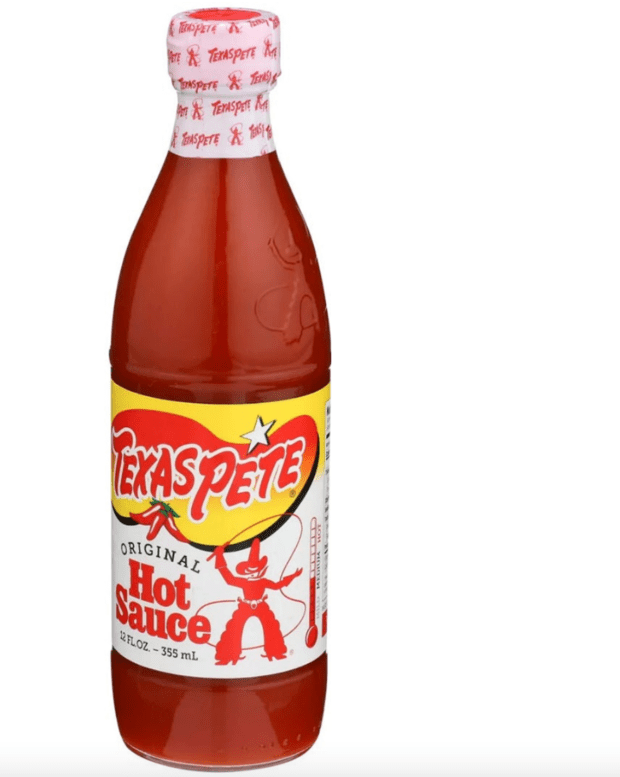 A lawsuit alleging that Barilla misleads customers into believing its pasta is made in Italy can move forward starting next month, a federal judge ruled this week.

Two California residents, Jessica Prost of Los Angeles and Matthew Sinatro of San Francisco, claim that Barilla is falsely labeling some of its products because the Illinois-based company markets them as “Italy’s #1 Brand of Pasta” despite producing most of the pasta in Iowa and New York using locally sourced ingredients. Specifically, the complaint accuses Barilla of false advertising, unjust enrichment and other violations.

In a statement to CBS MoneyWatch, Barilla called Prost and Sinatro’s lawsuit “unfounded claims” and noted that its box reads “Made in the U.S.A with U.S.A and imported ingredients.”

“We’re very proud of the brand’s Italian heritage, the company’s Italian know-how, and the quality of our pasta in the U.S. and globally,” Barilla said.

The company moved to dismiss the case in August, but a judge rejected the request on Monday.

Barilla was founded in Italy in 1877. The arm of the company that makes and sells pasta is now located in Northbrook, Illinois, while Barilla still makes its tortellini and oven-ready lasagna in Italy, according to its website.

Court documents show that Barilla wanted the case dismissed in part because Prost and Sinatro couldn’t prove that they suffered financial harm from buying its pasta. Prost and Sinatro paid $2 last year for boxes of Barilla at a local grocery store, according to the lawsuit.

Attorney Katherine Bruce, who represents the plaintiffs, said Thursday that Barilla is misrepresenting where its products come from and “consumers therefore paid an unwarranted premium” for pasta.

The Barilla case is just one among a growing list of lawsuits in recent years in which customers are challenging the veracity of marketing claims of where food products are made.

A Los Angeles man is suing the maker of Texas Pete, alleging that the hot sauce is manufactured outside the Lone Star State with non-Texan ingredients. In the lawsuit, filed in September against TW Garner Food, which makes Texas Pete from a factory in Winston-Salem, North Carolina, the plaintiff said he would never have purchased the product had he known it wasn’t from Texas.

In another case, a New York man sued King’s Hawaiian in 2020 because the company’s sweet rolls were not manufactured in Hawaii. The suit was dismissed last year.

Customers also sued Nestlé Waters North America in 2019, accusing the company of no longer sourcing its Poland Spring water from the original spring located in Maine. Poland Spring dried up decades ago, the lawsuit argues. The case is ongoing, Bloomberg Law reported.

Khristopher J. Brooks is a reporter for CBS MoneyWatch covering business, consumer and financial stories that range from economic inequality and housing issues to bankruptcies and the business of sports.