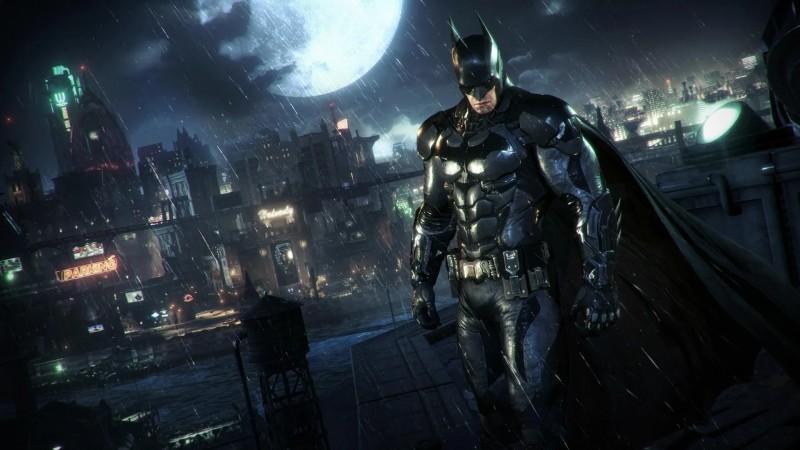 Kevin Conroy, the legendary voice actor behind Batman and Bruce Wayne in Batman: The Animated Series, the Batman Arkham trilogy of games, and numerous other projects, has died. He was 66.

The news broke this morning with BTAS co-star Diane Pershing, who voiced Poison Ivy, posting on Facebook that Conroy had passed yesterday from an illness, later identified as cancer. Warner Bros. has since confirmed the news.

“Very sad news: our beloved voice of Batman, Kevin Conroy, died yesterday,” Pershing writes. “He’s been ill for a while but he really put in a lot of time at the cons, to the joy of all of his fans. He will be sorely missed not just by the cast of the series but by his legion of fans all over the world … RIP, friend.”

Conroy’s acting career spanned decades across stage, TV, and film, with numerous credits dating back to the late 1970s. For a generation of comic book fans, his breakout role would be his portrayal of Bruce Wayne/Batman in 1992’s critically acclaimed Batman: The Animated Series. He would continue to voice Batman in subsequent series and films within the DC Animated Universe, including The New Batman Adventures, Batman Beyond, Superman: The Animated Series, Static Shock, Justice League, and Justice League Unlimited. Conroy also appeared as a live-action version of Bruce Wayne in the Arrowverse series, Batwoman.

“Kevin was a brilliant actor,” says Joker actor Mark Hamill in a press release from Warner Bros. “For several generations, he has been the definitive Batman. It was one of those perfect scenarios where they got the exact right guy for the exact right part, and the world was better for it. His rhythms and subtleties, tones and delivery – that all also helped inform my performance. He was the ideal partner – it was such a complementary, creative experience. I couldn’t have done it without him. He will always be my Batman.”

In video games, Conroy would lend his voice to the Dark Knight in several Batman titles, including the Injustice series and, perhaps most famously, Rocksteady’s Batman: Arkham trilogy. He most recently voiced Batman in the Warner Bros. fighting game, MultiVersus. 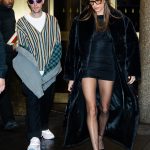 Justin Bieber’s Got a New Favorite Pair of Weirdo Shades

Pokémon Cards Get Rid Of Hideous Yellow Borders After 23 Years