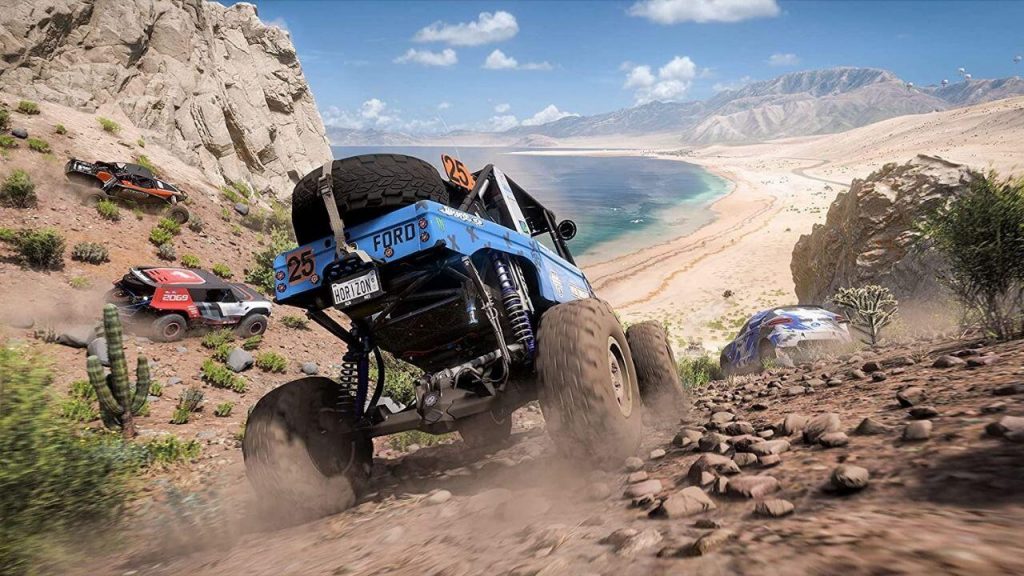 Prime Day is right around the corner on July 12, and we’re expecting to see some impressive Xbox deals when the festivities begin. Leading up to the event, however, you’ll find a bunch of great Xbox games already on sale. These aren’t quite the Xbox Prime Day 2022 deals that’ll be live later this month, but there are some really good deals, nonetheless.

Some of these price cuts include big names such as Back 4 Blood, Elden Ring, and Guardians of the Galaxy. In fact, Back 4 Blood is now listed for just $12–giving you an affordable way to fill your summer with team-based, zombie-infested game nights. If you need something more family-friendly, the newly released Lego Star Wars: The Skywalker Saga is also discounted, along with dozens of other titles.

While Amazon is yet to release details about Prime Day game discounts, we’re expecting some impressive deals. If we’ve learned anything over the past few years, it’s that Prime Day is the perfect time to find discounts on Xbox games, controllers, accessories, and more. If none of the games below catch your eye, be sure to check back in on July 12. Amazon is also offering free games leading up to Prime Day, along with an easy way to earn a $10 gift card.

With the Xbox Series X and Series S now much easier to find in stock, we wouldn’t be surprised to see Xbox console deals during Prime Day 2022.