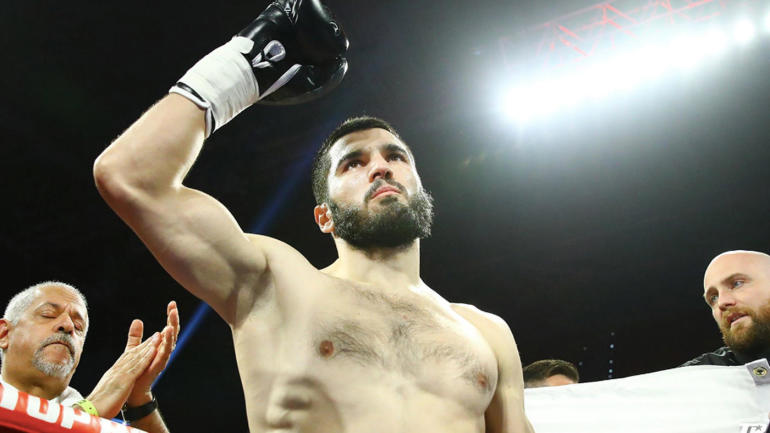 The biggest of all, however, may have come in May when Canelo Alvarez failed in his bid to become WBA light heavyweight champion against Dmitry Bivol. The undisputed super middleweight champion was unable to present much of a challenge to the Russian titleholder as he landed a career low in punches over 12 rounds. Now, it’s unclear what the next step will be for Alvarez.

Then, Jermell Charlo became the seventh male boxer to unify all four recognized titles in a division when he stopped Brian Castano in their rematch at junior middleweight. Charlo stopped each of his opponents in his quest to earn all four titles. Plus, Gervonta “Tank” Davis put an exclamation point on his rivalry with Rolando Romero when he stopped his foe in the sixth round at the Barclays Center.

On June 18, Artur Beterbiev and Joe Smith will battle to unify the WBC, IBF and WBO world titles at light heavyweight. The winner will be in a position to possibly battle Bivol in a massive four-belt unification.

Perhaps the biggest fight on the 2022 calendar is Alvarez putting his undisputed super middleweight titles on the line against Gennadiy Golovkin. The trilogy fight between the two classic rivals will take place on Sept. 17.