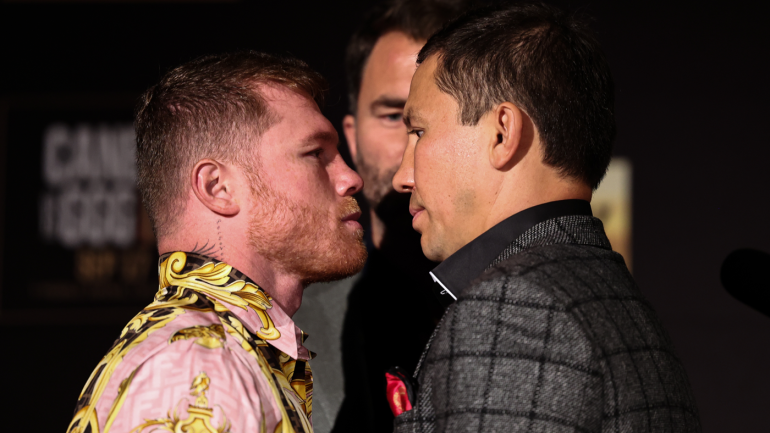 Now, all eyes head back stateside as things head to Los Angeles for a special Sunday night PPV between heavyweights Andy Ruiz Jr. and Luis Ortiz on Sept. 4. Ruiz is coming off a win over Chris Arreola in May 2021 while Ortiz has won two in a row since losing to Deontay Wilder a second time.