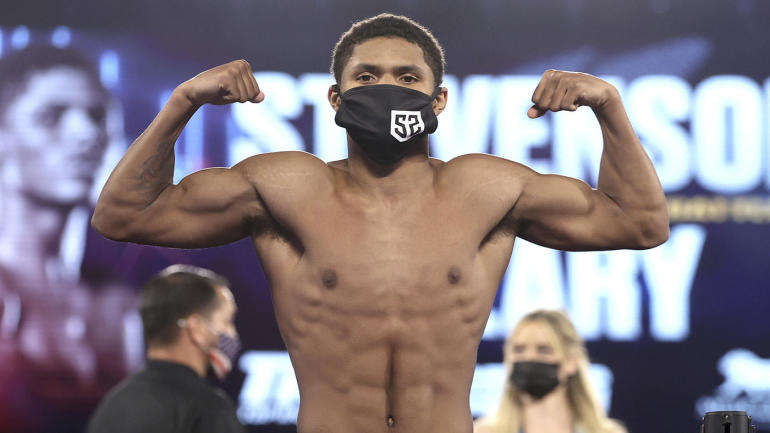 The biggest of all, however, may have come in May when Canelo Alvarez failed in his bid to become WBA light heavyweight champion against Dmitry Bivol. The undisputed super middleweight champion was unable to present much of a challenge to the Russian titleholder as he landed a career low in punches over 12 rounds. Alvarez rebounded well with a decision over his longtime rival Gennadiy Golovkin in September.

Coming up next, unified featherweight champion Shakur Stevenson is back in action on Sept. 23 when he takes on Robson Conceicao. Stevenson remains undefeated so far in his career and is coming off a massive win over Oscar Valdez in April.