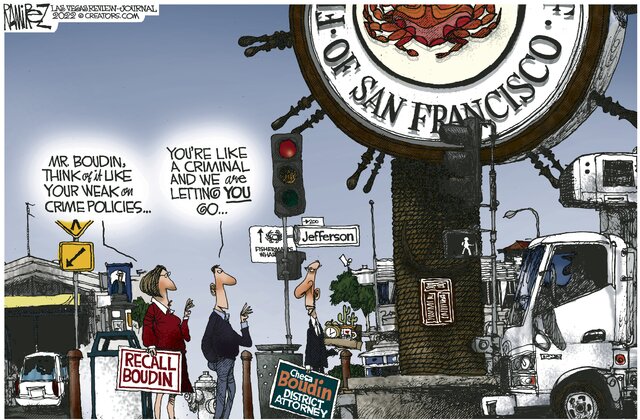 LOS ANGELES (AP) — Britney Spears has married her longtime partner Sam Asghari at a Southern California ceremony that came months after the pop superstar won her freedom from a court conservatorship.

Asghari’s representative Brandon Cohen confirmed the couple’s nuptials. He said: “I am very ecstatic this day has come, and they are married. I know he wanted this for so long. He is so caring and supportive every step of the way.”

The wedding happened nine months after the pair were engaged and nearly seven months after Spears’ conservatorship ended. While seeking an end to the court case that controlled many aspects of her life, Spears expressed her desire to marry Asghari and have children.

Spears got pregnant earlier this year, but experienced a miscarriage in March.

The couple met on the set of the “Slumber Party” music video in 2016.

The wedding day was not without unexpected drama — Spears’ first husband was arrested after attempting to crash their wedding.

Ventura County Sheriff’s Capt. Cameron Henderson said officers responded to a trespassing call after 2 p.m. Thursday. He says the pop singer’s first husband, Jason Alexander, was detained at the site of the ceremony.

Henderson says Alexander was arrested after officers noticed he had a warrant for his arrest in another county.

Alexander went on his Instagram live when he approached the event security. In what appeared to be a mostly empty but decorated room, he told them Spears invited him.

“She’s my first wife, my only wife,” said Alexander, who was briefly married to Spears — his childhood friend — in 2014. Their marriage lasted only 55 hours.

Spears was previously married to Kevin Federline, with whom she shares two sons, ages 14 and 15.