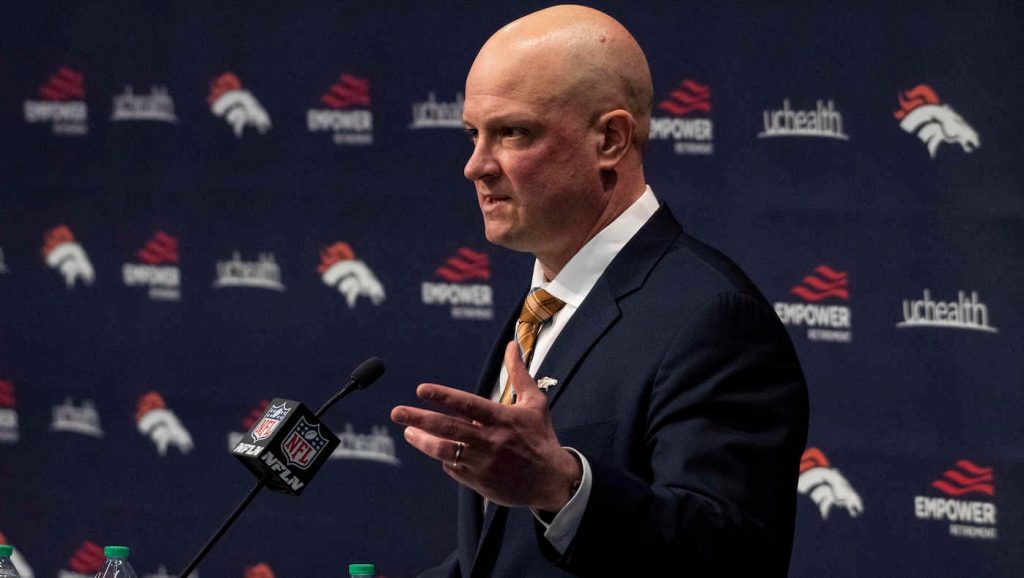 The Broncos drew the ire of fans and analysts alike Monday night, when new coach Nathaniel Hackett elected to try a 64-yard walk-off field goal against the Seahawks, rather than letting new quarterback Russell Wilson lead a fourth-down attempt to extend the drive. On Tuesday, Hackett expressed regret for Denver’s sour end to Week 1, admitting the Broncos “should’ve gone for it” with three timeouts and almost one minute left in the game. But he didn’t exactly condemn the process that led to the field goal try, indicating that he only regrets the decision because Brandon McManus didn’t convert the kick.

“Yeah, you know, looking back at it, we definitely should’ve gone for it,” Hackett told reporters with a smile. “It’s one of those things, you look back at it, and you say, ‘Of course we should go for it, we missed the field goal!’ But in that situation, we had a plan.”

The Broncos, to be clear, had just over 50 seconds to operate after setting up a fourth-and-5 on a short pass to running back Javonte Williams, down 17-16. Instead of using a timeout to stop the clock and evaluate their options, or dial up a fourth-down play, Hackett let the game tick down to about 20 seconds, then sent McManus out for the 64-yard attempt. The Broncos originally intended to go for it after calling their preceding third-and-long play, Hackett told reporters Tuesday, but Williams’ big gain to set up the fourth-and-5 apparently convinced them they were close enough to send out the kicking team.

“Javonte goes a lot farther than I think we had anticipated,” Hackett said. “We were expecting to go for it on fourth down. … (But) the 46-yard line was where we wanted to be. We wanted to give it to Brandon, and we did. It didn’t work. It sucks. But hey, that’s part of it. … We all know he’s got a big leg, and we wanted to give him that opportunity, the chance to win that game right there. That was our plan going into it.”

And that, it seems, is the reason Broncos Country got upset in the first place: after trading and spending a fortune to land Wilson as the prized new face of the franchise, why is the priority to “give it to Brandon” when everything else says they should be giving it to Russ? If McManus is actually more reliable, as Hackett’s explanation suggests, Denver has much bigger problems.