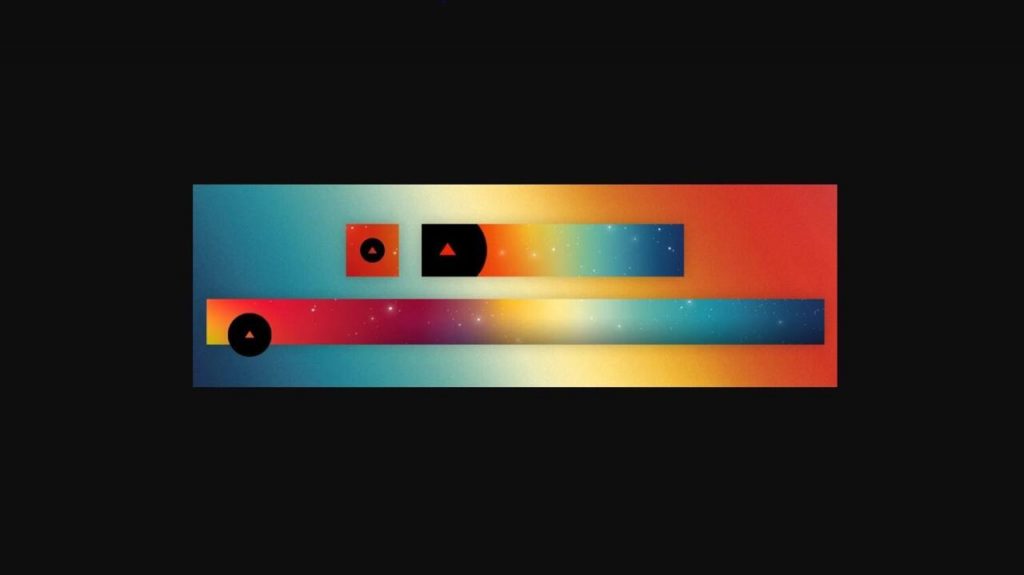 Ahead of Destiny 2’s Season 18 launch next week, Bungie gave players a preview of seasonal Artifact mods they can apply to their gear. With Arc 3.0 arriving with the new season, the news post discussed ways these mods will be compatible with the new subclass upgrades.

“We’ve got a lot of love for Machine Guns, and with the weapon meta featuring them heavily with the new Season”, the TWAB post says. It explains how the quick-paced Arc 3.0 meant including mods such as Holster, Scavenger, and Loader available earlier in the seasonal Artifact. Players will also see new mods such as Bad Amplitude, Hype Train Conductor, and Trace Evidence that work with the new Arc abilities–the mod description will make more sense after seeing the Arc 3.0 Aspects and Fragments.

First row for the Arms:

Fifth and final row for the Class item after 10 perks:

Along with the new seasonal story, mods, and subclass changes coming next week on August 23, Bungie’s Destiny 2 showcase is set for that day, too. Besides getting a downpour of information, players can also obtain a new free cosmic Starbirth emblem by watching the live showcase on Twitch. To get the emblem, log in to your Bungie profile and connect your Twitch account. You’ll need to tune into at least 30 minutes of the stream to get this Twitch drop.

Meanwhile, check out everything we know so far about the upcoming Season 18 changes. Also, head to the H.E.L.M. for Season of the Haunted’s final story bit and reward if you haven’t already.