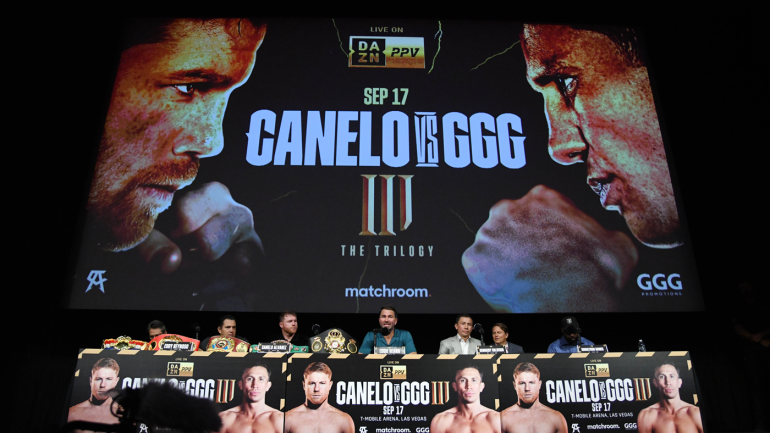 On Sept. 17, Saul “Canelo” Alvarez and Gennadiy “Triple G” Golovkin will meet in a long-awaited trilogy fight. The two men have long been fixtures as elite fighters of their generation and have twice battled in fights that ended in controversy.

Alvarez and Golovkin first fought in September 2017, battling to a split draw in a fight many observers and media felt Golovkin had done enough to win. The fight drew one of the highest live gates in the history of boxing.

The pair rematched in September 2018, again with the majority of media outlets believing Golovkin deserved a narrow victory. It was Alvarez who had his hand raised, however, taking a split decision victory to win the WBA and WBC middleweight titles.

They now meet for a third time, four years after the second controversial clash. This time, they are battling over Alvarez’s undisputed super middleweight championship as Alvarez also looks to bounce back from his first defeat since 2013, as he lost to Dmitry Bivol in May.

Below is all the latest information for the light heavyweight showdown and how you can watch the action set for the T-Mobile Arena in Las Vegas. Plus, the latest fight card news and rumors with the latest odds provided by Caesars Sportsbook.