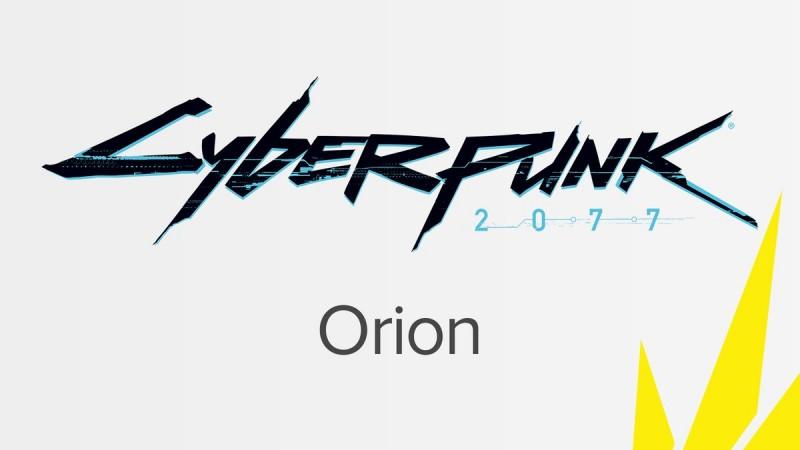 CD Projekt Red has pulled back the curtains on its game development pipeline, revealing a brand new Cyberpunk game, multiple new Witcher games, and even a new IP.

This news comes by way of the studio’s investor call today, in which the studio revealed Orion, the codename for its next Cyberpunk game. Not much else was revealed, but CDPR says Orion “will take the Cyberpunk franchise further and continue harnessing the potential of this dark future universe.”

Up next was The Witcher. CDPR has revealed that its next Witcher game, which was announced earlier this year, is being developed under the codename Polaris. The studio says “it is the beginning of a new saga” and that it aims to release two more Witcher games after Polaris, creating a new AAA RPG Witcher trilogy. 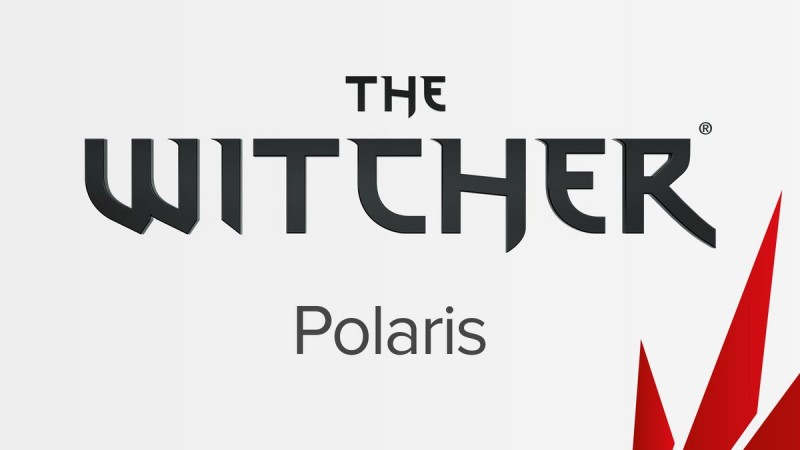 Following that reveal, CDPR announced another “full-fledged” Witcher game under the codename (presumably) Canis Majoris. It will be developed by an external studio headed by experienced developers who have worked on CDPR’s Witcher games in the past, according to the announcement. 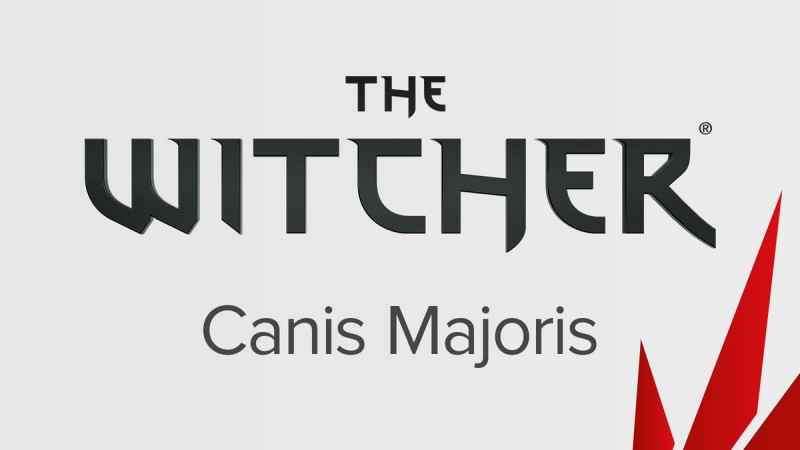 We’ve known for some time already that The Molasses Flood is working on a game in the Witcher universe, and during today’s investor call, CDPR released some additional details about the project.

“Sirius is a codename for the game developed by [The Molasses Flood], set in The Witcher universe and created with support from CDPR,” a tweet reads. “It will differ from our past productions, offering multiplayer gameplay on top of a single-player experience including a campaign with quests and a story.” 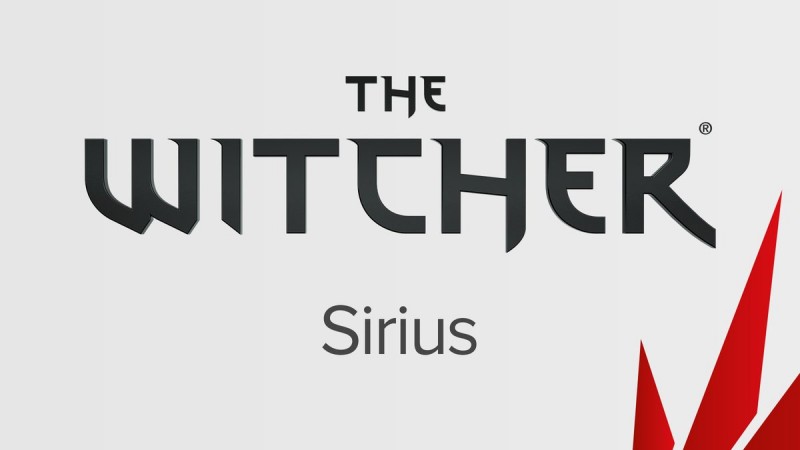 To close out today’s “new games” announcement, CDPR revealed project Hadar, a third “entirely distinct IP created from scratch.” This project is in the earliest stages of the creative process, according to the studio, which means it is not actually developing any of the game just yet. For now, CDPR is “working exclusively on the foundation for this new setting”

And those are all the new games and projects CDPR announced today. As you can see, the studio is quite busy.

Which of these games are you most excited to learn more about? Let us know in the comments below!