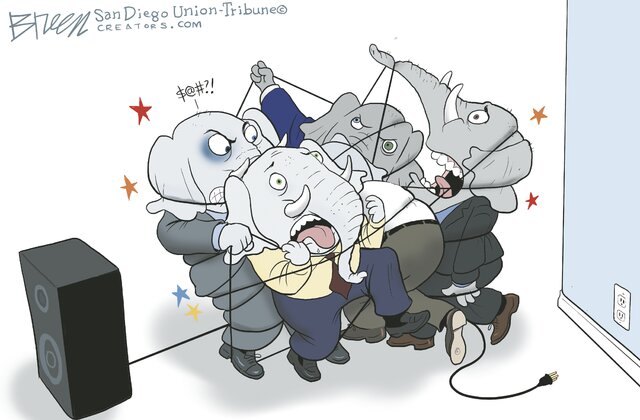 In a statement posted Friday, Ant Group said that after an ownership restructuring, “no shareholder, alone or with other parties” will have “control over Ant Group.” The company is an affiliate of e-commerce giant Alibaba, which Ma also founded.

The move follows other efforts over the years by the Chinese government to rein in Ma and the country’s tech sector more broadly. Two years ago, the once high-profile Ma largely disappeared from view for 2 1/2 months after criticizing China’s regulators.

The government at the same time also forced Ant Group to call off a highly-anticipated IPO that would have raised over $3 billion, just days before it was to launch.

Yet Ma’s surrender of control comes after other signs the government was easing up on Chinese online firms. Late last year Beijing signaled at an economic work conference that it would support technology firms to boost economic growth and create more jobs.

Copyright 2023 The Associated Press. All rights reserved. This material may not be published, broadcast, rewritten or redistributed.