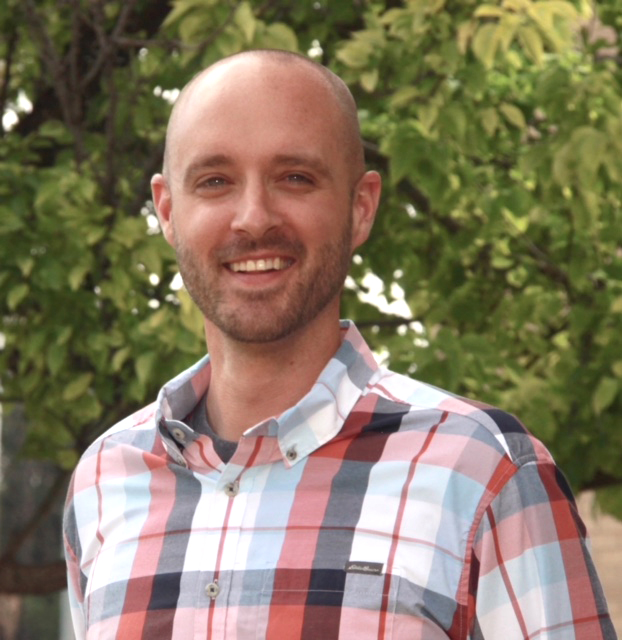 My morning routine involves listening to Albert Mohler’s daily podcast, The Briefing. Those familiar with this podcast can hear Mohler describe the show as, “a daily analysis of news and events, from a Christian worldview.” Mohler’s episode on Tuesday, Aug. 23 focused on the issue of “culture wars” and how Christians ought to live in an increasingly secular society, and Mohler’s comments inspired the thoughts I’m sharing in this article.

There are two myths floating around in our political discourse, and we must be done with both of these myths. The first is the myth that Christians who care about politics are simply trying to impose their belief system on the rest of the world. This myth is largely propagated by non-Christian people, and nothing could be more offensive in a postmodern world. It seems that this myth was largely in response to people like Jerry Falwell and movements like Falwell’s “Moral Majority.” This myth carries weight with Christian people because we know that only God can change hearts, not politicians or laws.

A second, more recent myth says that any conservative Christian who cares about politics has succumbed to “Christian nationalism,” whatever that means. This myth is propagated both by non-Christian people and left-leaning-Christians. These voices argue that conservative Christians only care about political power, not following Jesus. This myth seems to be a response to evangelicals who overwhelmingly supported Donald Trump, much to the dismay and embarrassment of progressive liberals and progressive Christians. This myth ignores the fact that the left routinely appeals to Christianity for political purposes.

As we move into mid-term elections this fall, and as we speed toward another presidential election in 2024, I think it’s time we move beyond these two childish myths. Conservative Christians need not be intimidated by those who accuse them of trying to impose their beliefs on other people through politics, nor should they be intimidated by the accusation of “Christian nationalism.” These myths fall apart when one considers the following realities:

Second, when Americans vote, they do so as an expression of their worldview – the way they view the world.

Third, this means there is no neutrality when it comes to worldview or voting. Christians are not the only people who believe certain things and express those beliefs through the political process. Secular people do the same thing.

Fourth, our voting puts politicians in office, and politicians produces laws, policies, and judgments. Understood rightly, every piece of legislation is the imposition of some worldview, some value, some deeply held belief about the world and how we ought to live in the world. Again, this is true for politicians on the right as well as the left.

Fifth, the political left has instigated the culture wars through their efforts to push the moral fabric of Western culture toward moral and societal revolution.

Sixth, the political right has every right to push back by engaging in the political process. Call it “culture warring.” Call it “Christian nationalism.” Call it whatever you like. Just understand that conservative Christians did not instigate the culture wars. The left started that fight.

Seventh, the common ground that was once shared by right and left has largely disappeared as the left has continued to run further left in the name of “progress.” The idea that anyone in the United States is politically neutral is a childish myth, and it’s high time we moved on from such nonsense.