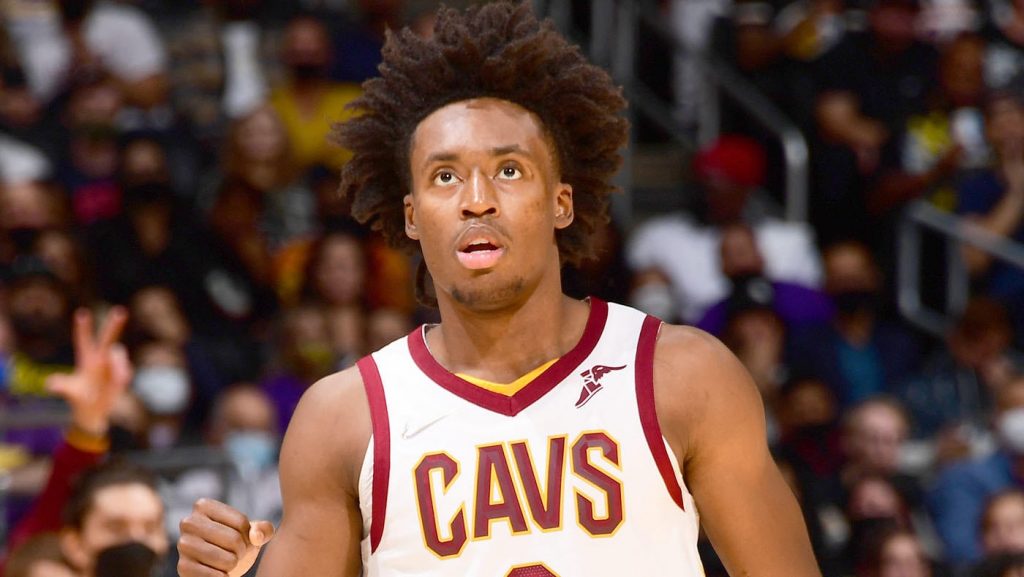 It’s been almost two months since free agency started and Cleveland Cavaliers guard Collin Sexton remains unsigned. The 23-year-old guard has a three-year, $40 million offer on the table from the Cavaliers to remain in Cleveland, but reports at the start of summer indicated that he’s looking for a deal that would pay him around $20 million a year. So far nothing has materialized for Sexton, but a recent report suggests that at one point Sexton was part of sign-and-trade discussions with the Dallas Mavericks.

On a recent episode of the “Wine and Gold Talk” podcast, Cavaliers insider Chris Fedor reported that Cleveland had been in conversations with the Mavericks about a potential sign-and-trade involving Sexton. However, the talks didn’t go anywhere because Dallas doesn’t have the assets Cleveland wants to take on.

The Jazz were also mentioned as a potential suitor for Sexton, but that’s assuming that Utah trades All-Star guard Donovan Mitchell. Given the recent reports that the team has re-engaged in trade talks with the New York Knicks, it sounds as though things are trending in that direction. As it pertains to the Mavericks, it sounds as though the only way they’d be able to land Sexton is if they managed to pull in a third team that could send Cleveland valuable assets, but the more teams you add to a deal, the more complicated it becomes.

If the Mavericks did manage to land Sexton, he would certainly fill that void left behind by Jalen Brunson, who left Dallas for the Knicks this summer. In four seasons, Sexton has averaged 20 points, 3.3 assists and three rebounds while shooting 45.8 percent from the field and 37.8 percent from 3-point territory. He would slot in nicely alongside Luka Doncic in the backcourt as a secondary playmaker, and it would allow the Mavericks to move Spencer Dinwiddie back to the bench in a Sixth Man capacity, an area he’s excelled at over his career. Sexton’s ability to make 3s at a consistent clip gives Dallas the floor spacing it needs around Doncic in the starting lineup, and his experience as a lead guard in Cleveland would take some of the pressure off Doncic to do everything all the time.

The obvious caveat with Sexton is that he’s coming off a season in which he appeared in only 11 games due to a torn meniscus he suffered early in the season. However, the former first-round pick has been seen playing in Pro-Am leagues this summer where he looks rather healthy.

As Sexton waits for a more attractive deal in free agency, Fedor suggested that his camp could be waiting to sign a deal until situations with Kevin Durant, Kyrie Irving and Mitchell are resolved. Durant requested a trade from the Brooklyn Nets over two months ago, while Irving has been attached to the Los Angeles Lakers in trade talks during the offseason. Neither of those situations have been resolved, and moving one or both players could change the landscape of the league, which could potentially open up additional suitors for Sexton to get the contract he’s wanting.

So while teams like the Mavericks and Jazz may have interest in Sexton, it appears as though they’ll be playing the waiting game like the rest of the league to see what happens with Durant, Irving and Mitchell.