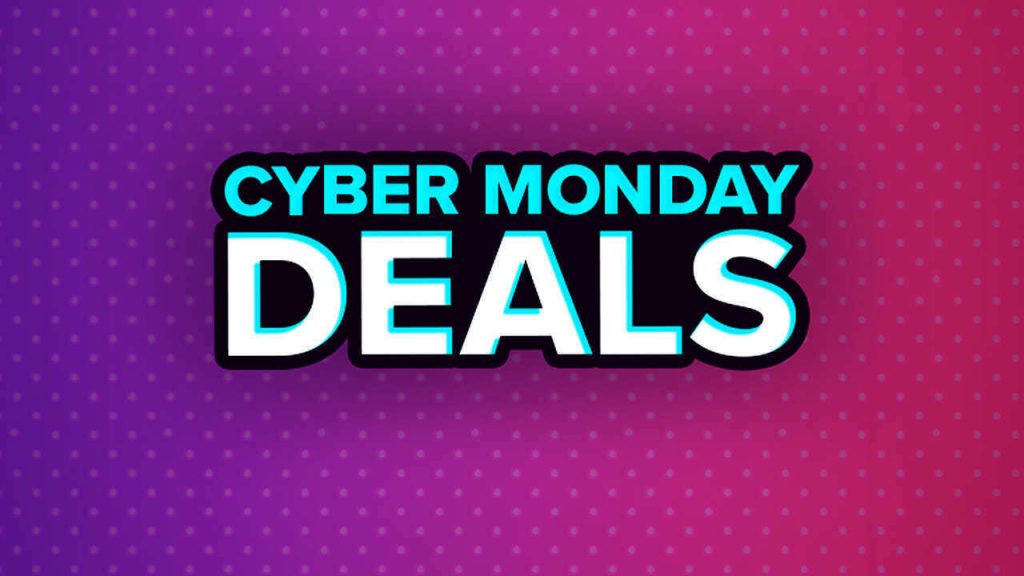 That said, some of the most popular game deals that sold out on Black Friday are back in stock now, so you have a chance to pick up deals you may have missed the first time around.

In addition to Switch, PS5, and Xbox deals, we’ve also included a bunch of PC gaming deals, including keyboards and gaming mice for low prices. We’ve combed through retailer catalogs and updated links where necessary. At the time of writing, all 100 of the deals in this roundup are in stock and available to purchase now.

Keep in mind that many of these deals will likely disappear after today, November 28. Though Cyber Monday has turned into “Cyber Week” over time, retailers often remove some of the best holdovers from Black Friday following Cyber Monday. There will still be deals available all week, just probably not as many good ones.

For more deals, check out our roundups of the best Nintendo Switch and PS5 Cyber Monday deals.