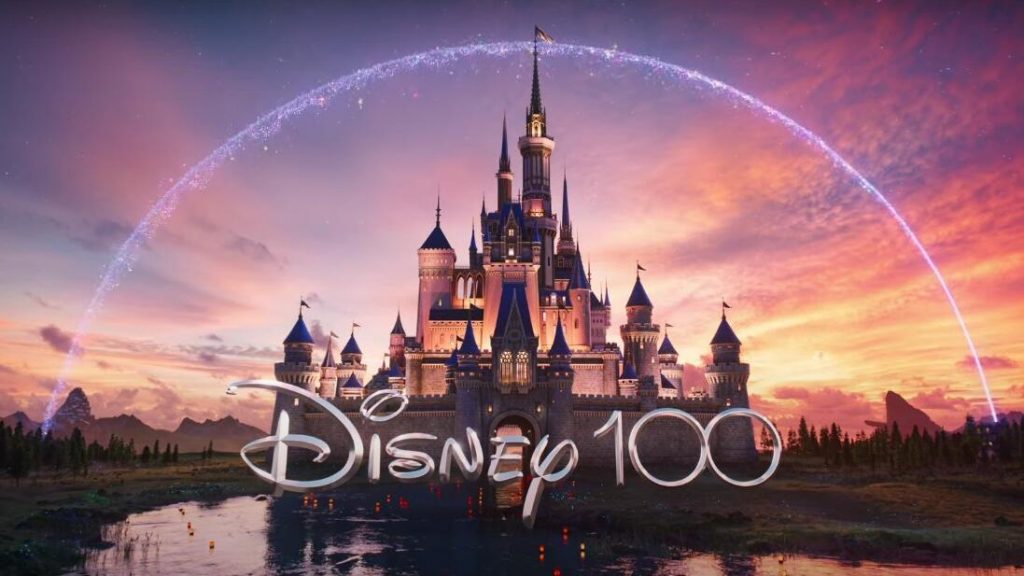 While the most exciting aspects about Disney’s D23 Expo are all the the announcements that are made, new footage that is shown, and surprising revelations about the movies and TV shows we can’t wait for, there’s so much more to the event. There’s an entire convention floor stuffed with stores, activations, exhibits, and so much more. One of the most impressive if Step in Time, a 100th anniversary celebration from the Walt Disney Archives.

Step in Time is a walk-through exhibit that showcases a number of costumes, props, and memorabilia from Disney’s 100 years, including old park tickets, drawings, and so many iconic items direct from the sets of several of Disney’s highest profile films.

We were lucky enough to tour Step in Time and snap photos of the best costumes and props on display–including some really cool items from the original Tron film. Take a look at what was shown below. Then, if you’re craving D23 news, check our our breakdowns of everything we learned about upcoming Marvel Studios, Lucasfilm, and Disney Studios projects.