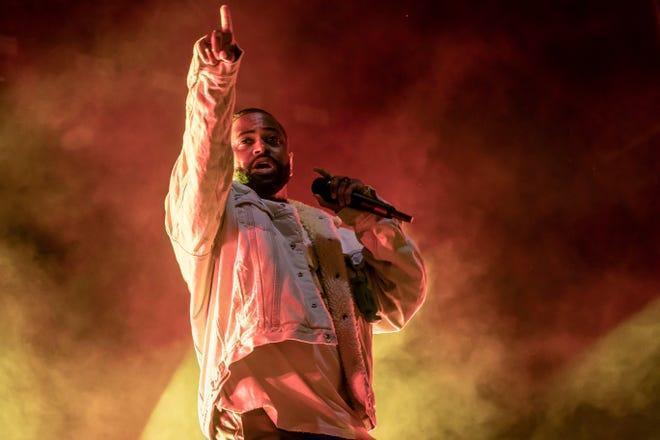 Starting Thursday, movie fans can buy the “Big Sean Cinema Mix” at the theaters. It includes a large “313 popcorn mix” — which is regular, cheddar cheese and caramel popcorn mixed together — a large drink, a bag of Fruit Snacks and a Big Sean “Don Life” T-shirt for $40.

The T-shirt was custom designed for the Emagine Entertainment package. The snack combo is what Big Sean likes to eat while watching movies, according to a press release. Fans can buy the T-shirt only for $25.

A portion of proceeds from this collaboration will benefit the Sean Anderson Foundation and the Boys and Girls Club of Southeastern Michigan.

“I’m so excited to be teaming up with Emagine on this initiative that brings the community together. We’re going to be serving up some of my favorite movie snacks with some Don Life merch for a great cause,” said Big Sean in a press release. 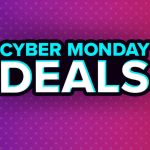