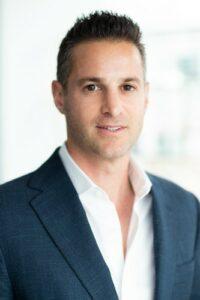 Four years after acquiring a majority interest in a Boston software company, Century City-based Diversis Capital has bought the remaining portion of it. Diversis agreed to pay $195 million in cash for the portion of Tempo Software that Origo owned. This amounts to less than 40%.

Reykjavik, Iceland-based Origo’s estimated profit from the sale is about $156 million, taking into account the book value and transaction costs, according to a release from the company.

Ron Nayot, managing partner at Diversis Capital, said that his firm initially invested in Tempo because it believed in the growth potential of an organization that delivered high value to its customers and the Atlassian ecosystem.

“Through our partnership with Origo, we’ve seen Tempo continue to deliver strong results and grow organically and inorganically,” Nayot said in a statement. “Now operating in more geographies, categories and markets, we’re excited to work with Mark Lorion, Tempo’s chief executive, and the entire Tempo team to drive the next phase of growth as the primary owners of Tempo Software.”

Jón Björnsson, chief executive of Origo, said in a statement, “The sale of a majority stake in Tempo to Diversis Capital in 2018 turned out to be a very good decision for Origo and exceeded expectations. Diversis partnered closely with me, as well as Origo and Tempo leadership, to accomplish this major milestone. We wish the staff of Tempo and Diversis all the best and continued growth.”

Lorion said that since the early days of Tempo and through its expansion on a global scale, Origo has been a valued business partner for the company.

“I’m grateful for Origo’s support and excited about the additional investment by Diversis to accelerate the next phase of Tempo’s growth and product innovation,” Lorion said in a statement. “We are changing the way teams plan and execute their work, so everyone across an organization is working in alignment on the most impactful opportunities for their teams, customers, and business.”

Founded in 2013, Diversis is a technology-focused private equity firm with more than $1 billion of capital raised across its funds.
Tempo was founded in 2007 as part of TM Software in Iceland and was spun off into a separate company in 2015. 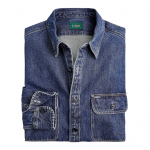 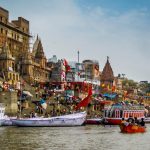 10 Things Visitors Should Be Aware Of Before Travelling To India