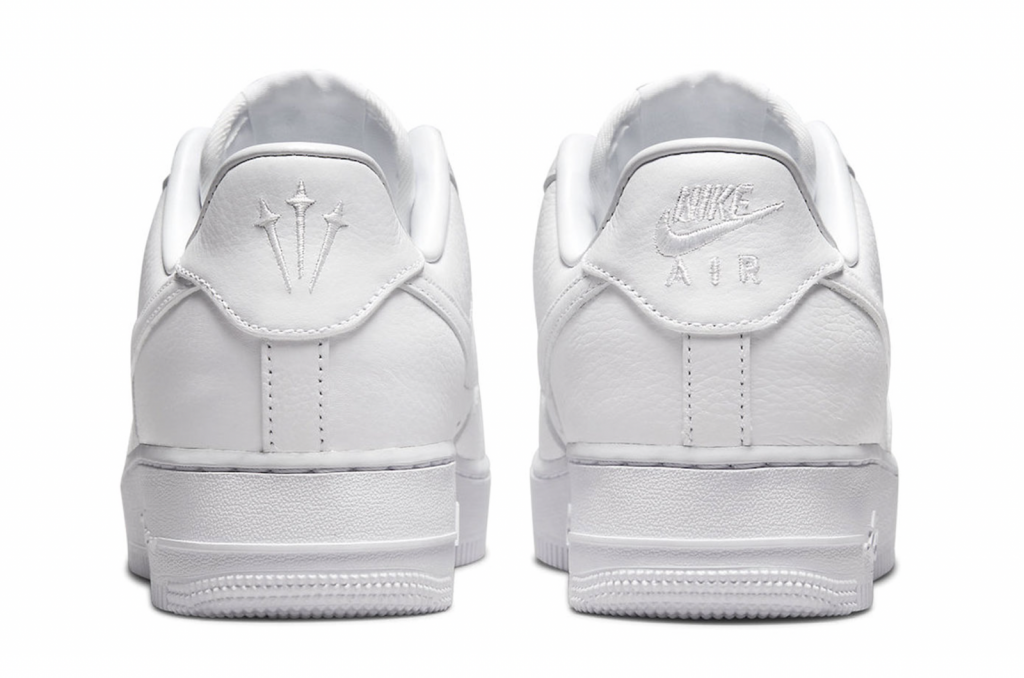 Last July, images of Drake-tweaked Nike Air Force 1s, designed in conjunction with the release of the Canadian rapper’s sixth studio album, Certified Lover Boy, did the rounds on social media. Perhaps most notable was how closely they adhered to the OG AF1, with a few subtle updates, including a repeating heart pattern on the soles.

Those shoes leaked before Drake announced his first Nike collab, the Nocta Hot Step Terra, which released this year, and little was seen of the AF1s again. With multiple releases of the funkily futuristic Terras, it seemed that the other sneaks had been forgotten about. Indeed, with Drake’s Certified Lover Boy releasing last autumn and a new album (Honestly, Nevermind) burning up the charts this summer, it seemed that Drake had put his shoes on the back-burner. One Twitter user confidently proposed that “Nike delayed them because the little hearts on the bottom were hard to make.”