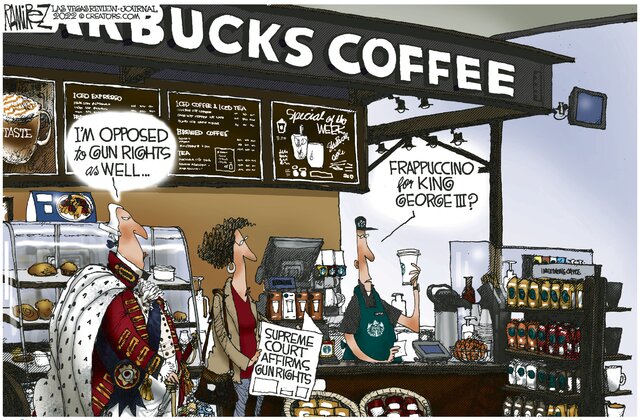 THE HAGUE, Netherlands (AP) — Dutch police on Wednesday released without charge two Belgians who were arrested a day earlier on suspicion of involvement in a daring smash and grab jewelry heist at a prestigious art fair.

Police in the southern Limburg province tweeted that the Belgians, aged 22 and 26, were detained shortly after the armed robbery at the TEFAF fair in Maastricht because their behavior “was suspicious enough at that moment” to merit it.

Investigations have now cleared both men of involvement, police said. No other arrests have been made in the hunt for the culprits.

Video of Tuesday’s robbery posted on social media showed one man dressed in slacks, sneakers, a jacket and cap pounding at something out of picture with a sledgehammer as an alarm rang. Three other men, also neatly dressed, stood guard around him. At least two appeared to be brandishing guns.

All four ran off together as people stood and gazed after them. Photos from the scene that also were posted on social media showed holes smashed in glass display cabinets at the TEFAF art fair. Nobody was injured and the show, which was evacuated after the robbery, reopened later in the day.

Police said the robbers had made off with jewelry, but have not elaborated on what they stole or the value of their haul.