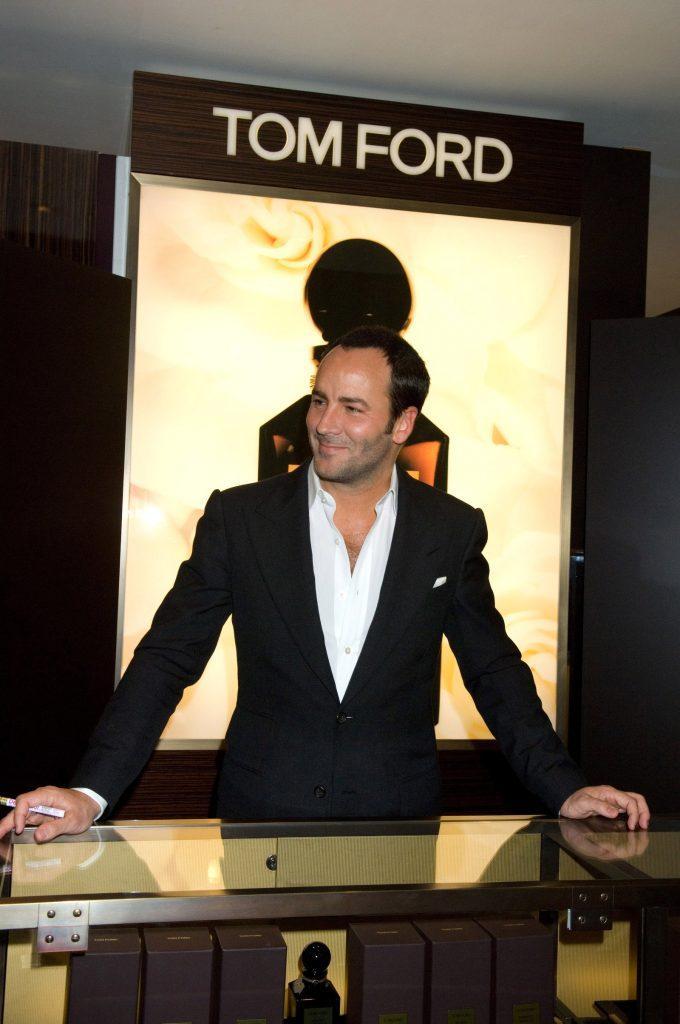 Back in 2005, the American designer Tom Ford set out to create the first true luxury brand of the 21st century, and he succeeded—eponymously, and in spades. He founded his namesake label on the silver-spike heels of his decade-long tenure as creative director of Gucci, eventually growing the company to include men’s and women’s ready-to-wear, accessories, and a blockbuster line of cosmetics and fragrance. Perhaps most importantly, he made sure everyone knew what Tom Ford stood for: a sort of powerful, sexed-up take on luxury. And now we’ve got a sense of just how valuable his work has been. In a $2.8 billion deal announced on Tuesday, the American cosmetics giant Estée Lauder—which has manufactured, marketed, and sold Tom Ford Beauty products under a licensing arrangement since 2006—is set to acquire the rest of Ford’s fashion enterprise.

News of a Tom Ford acquisition first lit up the industry’s radar back in July, when Bloomberg reported that the brand had hired investment bank Goldman Sachs to pursue a potential sale. Reports rolled in through the summer, naming Estée Lauder (longtime licensee of Tom Ford Beauty) and then Kering (the French luxury conglomerate that owns, among other houses, Gucci and Saint Laurent, both of which employed Ford as creative director in the ’90s) as potential buyers. In the end, Estée Lauder won out, retaining not only the highly lucrative beauty business but also gaining the opportunity to build out the brand’s other sectors.

Estée isn’t the only longstanding Tom Ford partner named in the deal. The Italian luxury group Ermenegildo Zegna, which has held a license to produce and distribute Tom Ford menswear since 2006, will now oversee all of Tom Ford’s fashion, including womenswear, accessories, jewelry, even underwear. (Zegna also owns the American label Thom Browne; interestingly, Browne succeeded Ford as the next CFDA chairman just last month.) Marcolin, which has owned the license for Tom Ford eyewear since 2005, will continue to produce its opticals. In short, it seems that the brand’s existing quality structure is still, in many ways, intact, which is good news for any Oud Wood lovers out there.

A sturdy luxury brand like Ford’s has many branches, and maintaining these connections makes sense with this sort of multi-pronged acquisition. A massive cosmetics conglomerate such as Estée Lauder would not typically have the infrastructure in place to keep up an existing fashion business, while those systems are already in place with Zegna and Marcolin. Regarding the arrangement, Ford said in a press release that he was “happy to see the preservation of the great relationship that we have built over the past 16 years,” and Estée Lauder said it would “align closely” with Zegna on the creative direction going forward.

(Speaking of branches: per BoF, Tom Ford’s fashion business will remain a separate entity from Tom Ford intellectual property, which is owned solely by Ford, though it is unclear what exactly that IP encompasses.)

In more continuity news, Ford’s longtime business partner Domenico Del Sol, who is currently the chairman of Tom Ford International, will consult for the brand during the transition. As for the man himself, Estée Lauder would only confirm that Ford will stay on as the brand’s “creative visionary” through 2023.