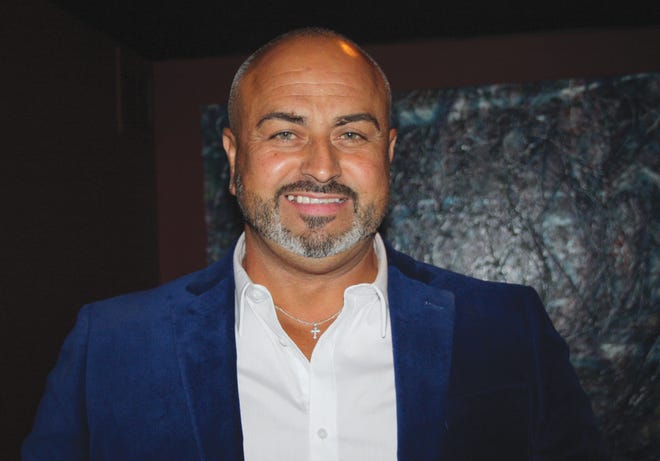 NEW BEDFORD – With the 106th Feast of the Blessed Sacrament less than two months away, Feast President Rick Fernandes and his committee announced today the event’s headliners.

“We are proud to announce that Get the Led Out, will headline the Feast on Thursday Night, The Great Escape (A Tribute to Journey) will headline Friday Night, Nelson Rego is set to Headline Saturday Night, and Danny Klein’s Full House will finish our celebration off on Sunday Night,” said feast organizers in a press release.

The feast will return to Madeira Field Aug. 4 to 7 after a two-year hiatus due to the pandemic.

“It’s going to feel good,” Larry Jacques, president of Clube Madeirense S.S. Sacramento, the sponsor of the feast, has told O Jornal. “It’s going to be like a big family reunion.”

The feast will kick off Thursday, Aug. 4, with the assembly of the Festeiros (Feast Committee Members) at the intersection of Earle Street and Acushnet Avenue. Led by the Feast President, the Festeiros will march in a special procession down Earle Street to Our Lady of Immaculate Conception Church, where Father Daniel O. Reis will celebrate a special Benediction to the Blessed Sacrament.

The four-day celebration will feature plenty of traditional foods and Madeira wine, folk dances, a family oriented carnival midway, street vendors and much more. Continuous live Portuguese and American entertainment will be provided at five performance locations, including the Museum of Madeiran Heritage, where you can listen to traditional fado music.

“The 2022 Entertainment Committee has been hard at work to continue the tradition of top-quality, free entertainment for folks of all ages,” according to the press release.

The full entertainment schedule will soon be available on feast’s website at http://feastoftheblessedsacrament.com

On Saturday afternoon, the feast will offer plenty of free activities for children and half-price senior specials. On Sunday, it will host the largest and longest parade in New Bedford. Stepping off at 2 p.m. from Brooklawn Park, the parade will make its way towards Madeira Field. More than 40 different organizations are expected to march the one mile route.

The feast was established in 1915 by four Madeiran immigrants: Manuel Coutinho, Manuel Agrella, Manuel Santana Duarte and Manuel Gomes Sebastião (aka Santinho). Their idea was to observe a religious festival to commemorate their safe passage to American shores.

The celebration grew exponentially over the decades, attracting 250,000-plus visitors to Madeira Field in 2019.