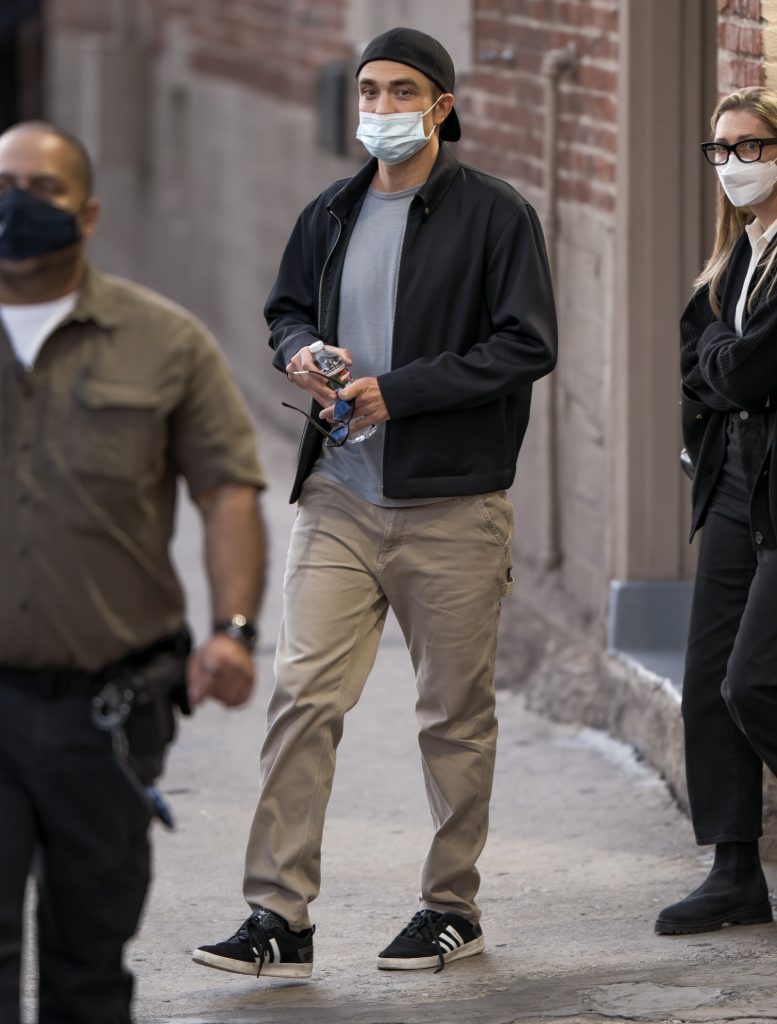 When the world zigs, Robert Pattinson zags. When the powers that be say jump, RPatz says, “Nah, I’m good down here.” And when the inseams on men’s shorts keep creeping up, Pattinson brings those suckers to the ground.

On Tuesday, The Batman star went for a New York City stroll with his girlfriend Suki Waterhouse wearing a garment that long thought to represent the absolute nadir of menswear: a pair of billowing, knee-length khaki cargo shorts. For lots of guys, this would not be a big deal. Try as we might, people still love their cargo shorts. But when you’re famous—and also one of the most unbothered dressers in all of celebritydom—a pair of khaki cargo shorts starts to look like a statement piece.

This is the rare celeb style move that is exactly as hard as it looks. If you aren’t Robert Pattinson or an active pro or near-pro skateboarder—no matter what tricks you could pull off in ’05—this is a tough maneuver to pull off. (And the thing is, when Pattinson isn’t being a high-fashion Batman on the red carpet, he is usually wearing khakis. He’s a simple guy!)

But there is a bit to emulate here. Pattinson did opt for a pair of his trusty Palace x Adidas trainers, which he apparently sources on Ebay and Depop. “A fresh pair of them only comes up every eight months or so,” he told British GQ in early 2020. “I had a pair of them stolen off me once, but I saw them on Ebay and I know I bought them back off the thief. I have alerts on when they’re being sold; I’ll soon own every pair in existence.” You can take the man out of the skatepark, but you can’t take the skatepark out of the man.