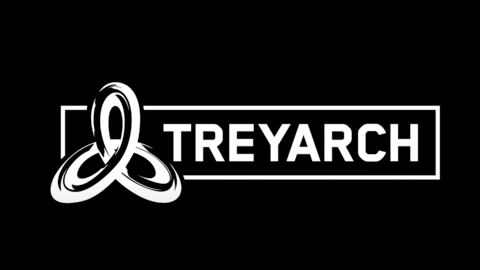 The first images for what is believed to be a new Treyarch-developed Call of Duty game set for release in 2024 have emerged, but don’t get too excited just yet. RealityUK, a Call of Duty dataminer, has apparently discovered the first images of the new game inside Call of Duty: Warzone Mobile’s files. The user’s Twitter page has since been suspended but the images have been posted on Imgur (via CharlieIntel).

The new Call of Duty mobile game is currently in an alpha testing phase, and its files–for whatever reason–appear to reveal concept art for Treyarch’s next Call of Duty game. The first of the maps is reportedly codenamed Stealth, and it depicts a US base of some type in an unknown location. Another map is Pillage, and it seemingly depicts a building with a busted-down wall and a chandelier hanging from the ceiling.

Reporter Tom Henderson said Activision’s recent shift to a single game development engine may be responsible for the discovery of this apparent leak. Previously, Activision’s various Call of Duty studios–Infinity Ward, Treyarch, Sledgehammer, etc.–used their own distinct game engines. However, it was announced earlier this year that all future Call of Duty games will use the same engine to help with various development and implementation issues.

Multiple new Call of Duty games are coming this year, including Modern Warfare 2 and Warzone 2.0, development of which is being led by Infinity Ward. The new Call of Duty Warzone mobile game, codenamed Project Aurora, is in the works at Solid State Studios but it doesn’t have a release date yet.

As for the future, Bloomberg reported that Activision–breaking from a long-held tradition–will not release a new Call of Duty premium game in 2023 and that Treyarch’s new game will come out in 2024. Treyarch’s last Call of Duty game was 2020’s Black Ops Cold War.

It’s also been reported that Treyarch is helping to develop an unannounced free-to-play online Call of Duty game set for release in 2023 to help fill the gap if there is no new premium Call of Duty game.