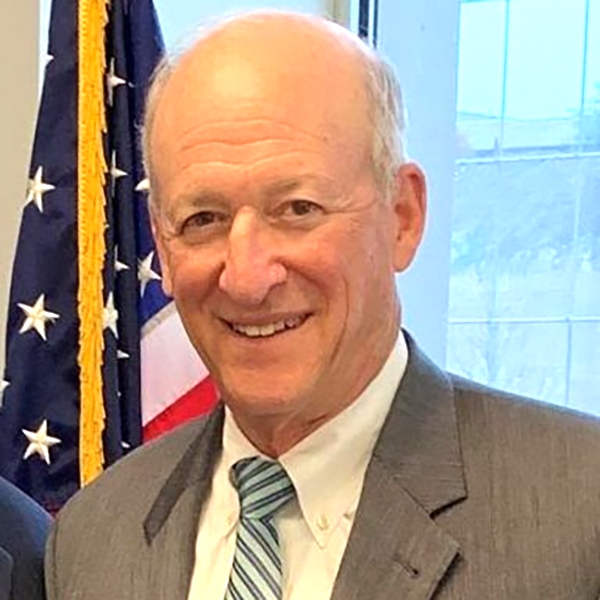 King expected to arrive on campus the week of July 11

BREVARD COUNTY • MELBOURNE, FLORIDA – The Florida Institute of Technology board of trustees announced today that Robert L. King has been appointed interim president.

King, a national leader in higher education and former chancellor of the State University of New York (SUNY), is expected to arrive on campus the week of July 11.

King most recently was assistant secretary for postsecondary education at the U.S. Department of Education, serving from 2019 until January 2021. Prior to his service with the federal government, he led the Kentucky Council on Postsecondary Education as president for 10 years, and before that led SUNY as system chancellor for five and a half years. He also served as interim president of the Potsdam campus.

In addition, he served for three years as president and CEO of the Arizona Community Foundation, a statewide charitable foundation.

“I believe Mr. King is the right leader for this transitional period at Florida Tech,” said Travis Proctor, chair of the board of trustees.

“He understands what is required to ensure we execute our primary mission to provide our students with an exceptional education while also bringing the kind of perspective and broad experience in higher education that will be invaluable as we evaluate our needs and expectations for the next permanent president. The board welcomes the opportunity to leverage his diverse experience and interactions with many different institutions and senior leaders in higher education across the nation as we chart our forward course.”

King is a member of the board of directors of the Association of Governing Boards of Universities and Colleges.

“I am honored by the confidence the board has shown by selecting me to serve as Florida Tech’s interim president,” King said. “I am excited to help lead the transition to a new permanent chief executive. Everything I have learned about the university, its faculty and students, its board, and the community of Melbourne all represent a long-standing commitment to excellence. It is a commitment I intend to preserve, and hopefully enhance during my time at this superb university.”

Early in his career, King worked as a prosecutor in the district attorney’s office in San Luis Obispo, California, and the district attorney’s office in Rochester, New York, and later served three terms in the New York state legislature. He also worked in the New York governor’s office as budget director and director of the Office of Regulatory Reform. He was appointed by President George W. Bush to the White House Commission on Presidential Scholars. His awards include the Friend of the Faculty Senate Award, presented by the SUNY Faculty Senate in 2005.

King earned his B.A. from Trinity College and his J.D. from Vanderbilt University School of Law. He has four adult children and one grandchild. His bio is available here.

Proctor said the board has hired AGB Search to facilitate the search for the next permanent president.

The process will officially kick off in late August as faculty and students return to campus. As the search begins, the process will engage faculty, staff, students, parents, alumni, and other community stakeholders, and a series of listening sessions is planned, Proctor said.