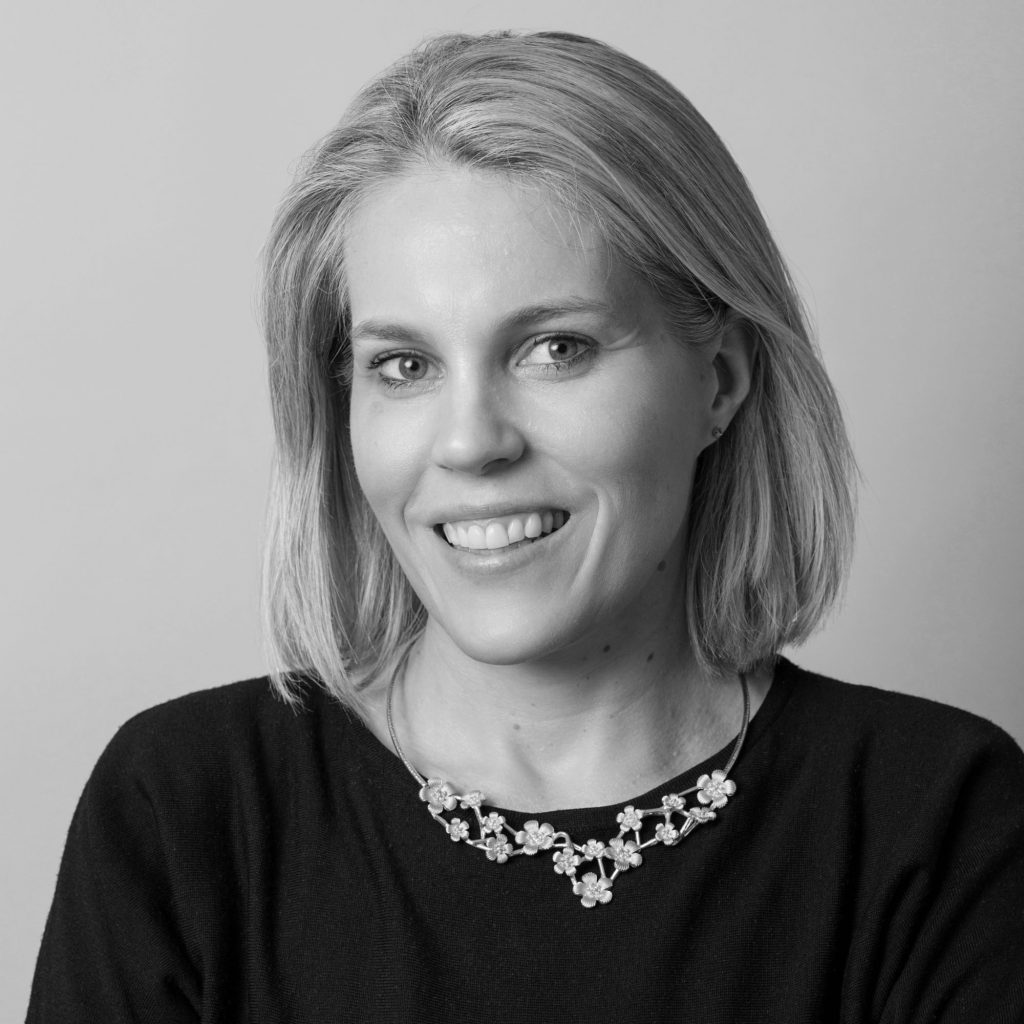 Since joining Intel in 2010, Kelly has specialized in systems software, primarily in Linux and Linux-based operating systems, including Chrome and Android. She has led teams developing products ranging from Android phones, Ultrabook sensor based applications, and pathfinding work with artificial intelligence for thermal solutions. Career highlights include achieving the most performant Linux OS with Clear Linux, growing the robot operating system (ROS2) ecosystem for industrial applications, and teaching the ‘Outside In’ systems engineering workshop. She holds one patent for her work on sensors and currently has another patent pending for AI applied to thermal solutions. Prior to Intel, she worked at Northrup Grumman on radars and satellite navigation systems.

A systems and electrical engineer by training, Kelly has a master’s degree from the Massachusetts Institute of Technology in system design and management and holds a bachelor’s degree in electrical engineering from the University of Washington. Outside of work she enjoys the outdoors with her family, volleyball, and the creative arts.

Elizabeth Bramson-Boudreau is the CEO and publisher of MIT Technology Review, the Massachusetts Institute of Technology’s independent media company.

Since Elizabeth took the helm of MIT Technology Review in mid-2017, the business has undergone a massive transformation from its previous position as a respected but niche print magazine to a widely read, multi-platform media brand with a global audience and a sustainable business. Under her leadership, MIT Technology Review has been lauded for its editorial authority, its best-in-class events, and its novel use of independent, original research to support both advertisers and readers.

Elizabeth has a 20-year background in building and running teams at world-leading media companies. She maintains a keen focus on new ways to commercialize media content to appeal to discerning, demanding consumers as well as B2B audiences.

Prior to joining MIT Technology Review, Elizabeth held a senior executive role at The Economist Group, where her leadership stretched across business lines and included mergers and acquisitions; editorial and product creation and modernization; sales; marketing; and events. Earlier in her career, she worked as a consultant advising technology firms on market entry and international expansion.