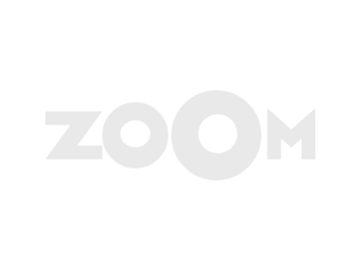 Chungha has had enough! The former I.O.I member, who has always defended her company in the past, went on a rant about the company’s terrible mismanagement.
In a recent Vlive, the former I.O.I member revealed that her label, MNH Entertainment, were responsible for delaying the release of her album Pt 2. “My album Bare & Rare Pt. 2 was supposed to be released but got delayed. It got postponed. Do not ask me, my company knows. Due to my company’s condition, again, it got postponed,” Chungha said.

Chungha also spoke about not being able to perform the upcoming album songs during music festivals, although she really wanted to. The singer expressed her frustration over the album delay and said, “The album got postponed, a lot. More than I even thought.”

chungha is so over mnh… bare & rare pt 2 was postponed due to her company and she couldn’t perform those songs she… t.co/kkOzb8u4J6

Additionally, Chungha revealed that all the pictures she had been taking for fans during her promotions were not being posted by her management. The singer found this out through a fan-sign event. Relaying the event, Chungha said, “One of my fans [asked] me if I had any selfies, and she showed me a picture, and it was my comeback era. And I’m just like, is it not released?” The fan tried to cover it up, thinking that she might come off as forcing Chungha to release the pictures, however, Chungha shared that she had taken pictures in said outfit.

The former I.O.I member even talked about how she wanted to go on tour, but her company wouldn’t let her.

Fans of the singer could clearly sense Chungha’s building anger and disappointment and were quick to call out the company and their actions. Here are some messages the fans tweeted to the company:

MNH you don’t know how to do your job well, Chungha intellectually also beats you, it’s as if we compare a neurosur… t.co/dg9mTBc0Jq

Chungha’s live made me so sad she’s doesn’t deserve this shit..MNH is burning in the deepest pits of hell undefined

and when the day chungha leaves mnh, i’ll probably be the happiest undefined

Meanwhile, Chungha recently made her first comeback in over a year with Bare & Rare in July this year and is currently attending the Hallyu Pop Fest Sydney 2022. 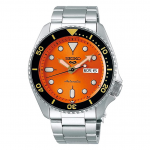 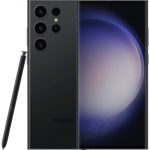