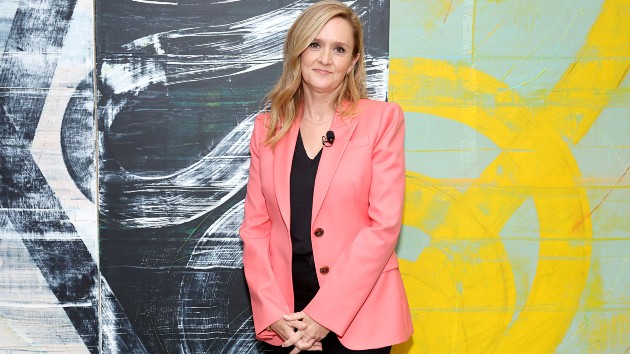 The late night show Full Frontal with Samantha Bee has been canceled at TBS after seven seasons.

According to The Hollywood Reporter, the Emmy-winning series won’t be coming back after wrapping its last episode on June 23.

“Bee made television history in the late night space, paving the way for female voices in what has traditionally been, and continues to be a male dominated landscape,” Bee’s reps said in a statement obtained by THR. “Full Frontal with Samantha Bee consistently broke barriers with Sam and her team boldly using political satire to entertain, inform and empower viewers, while embracing critically underrepresented stories, particularly about women.”

Full Frontal is the latest casualty on the TNets – TBS, TNT and TruTV – following the merger of WarnerMedia and Discovery.