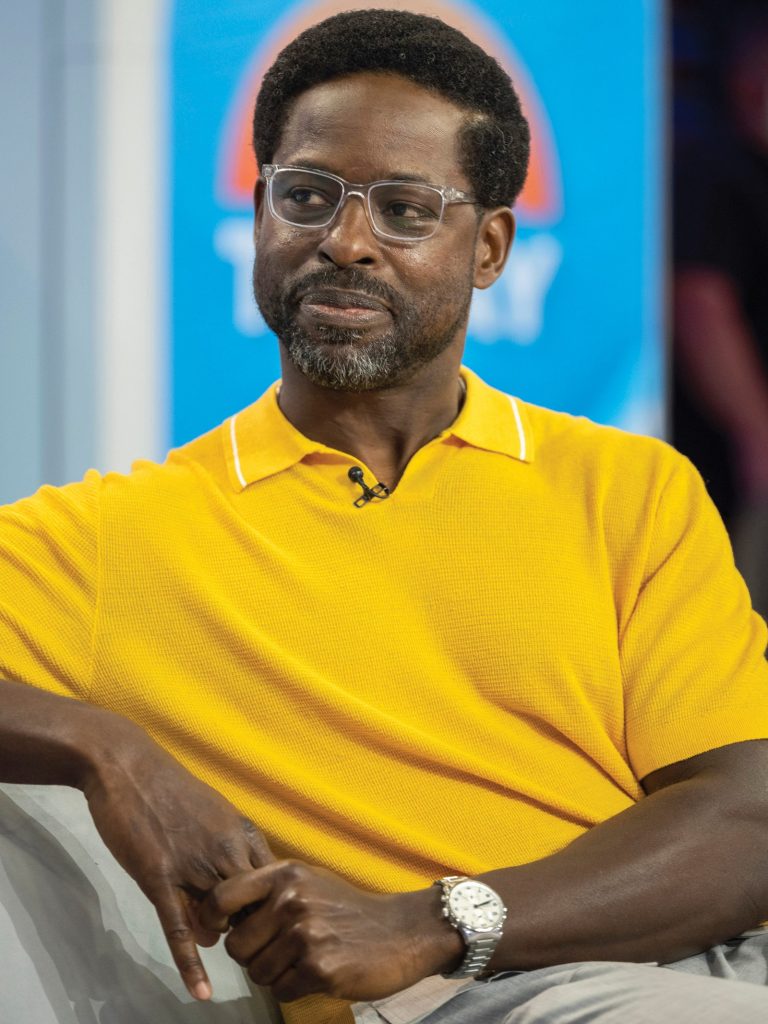 The very first words Future raps on DJ Khaled’s new single “Big Time”? “Rainbow Audemar,” he says, referencing an Audemars Piguet Royal Oak “Rainbow,” a gold watch with a lot of personality in the form of 32 rainbow-forming gemstones. For watch enthusiasts, the name drop is also pretty big time: watch collecting, once a niche concern, is now such a widely beloved hobby it can tee off a DJ Khaled single as a potent and universally recognized symbol of living large.

(I also appreciate the specificity of this particular drop, too: It’s not just an Audemars, nor simply a Royal Oak, but one of the brand’s exact references, the “Rainbow.” How deep can rappers go? I’m waiting on the verse name-dropping reference numbers and quirky defining features: 6358, Big Crown, 007, that’s big time.)

All three of Future, DJ Khaled, and Lil Baby wear some variation of the Royal Oak in the “Big Time” video. But despite the fact that Future is the one doing the name-droppin,g he’s not the one doing the Rainbow-wearing. That honor goes to DJ Khaled, who in his own spectacularly unsubtle way spends much of his time on screen rolling up his sleeve and pointing at his watch. I believe this is the dream of anyone who’s ever posted on Rolex Forums: to release a video that will be watched by millions where they can unabashedly show off their latest watch purchase. Meanwhile, Future and Lil Baby both wear bust-down versions of the AP classic. But Future got it right the first time. If you want to let people know you’re big time, there is really no better accessory than this “Rainbow” Royal Oak.

Brown and this Portugieser Chronograph are natural partners: both are understated, not too flashy, ready to get the job done. Chronograph (stopwatch) watches can tend to get bulky fast, but the Portugieser retains all its elegance by moving the extra subdials and pushers to the side of the case. For a long time, IWC only sold this watch on a leather strap, further driving home its status between sport and dress watch. Brown’s model, released only two years ago, is the first to appear on the stainless steel bracelet.