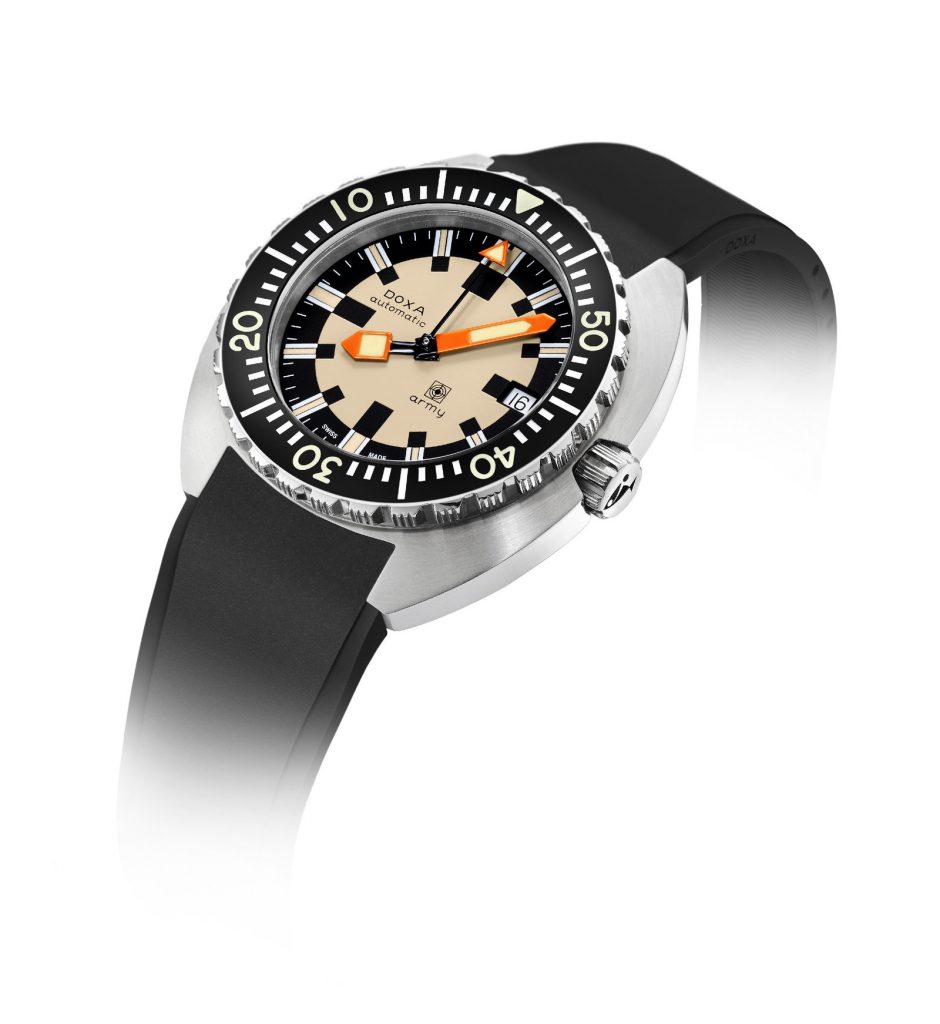 Today, I saw a watch unlike any I’ve ever seen before. That may sound extreme, but bear with me. It’s a new Bulgari, made in collaboration with Japanese architect Kazuyo Sejima, that’s crafted entirely of mirror-polished surfaces. (You must watch this video to see the piece in motion—it is utterly insane.) The seconds hand seems to float in mid-air, while the watch’s surface reflects back at you. It peers into your soul, man. This is just one of the unique and freakishly cool watches debuting at the Geneva Watch Days event, which kicked off today.

Geneva Watch Days was founded in 2020, at the height of the pandemic, after the other major watch fairs canceled their scheduled programming. Watch fairs have since returned to normal, but GWD keeps ticking, now billed as a “decentralized and self-managed multi-brand watch event,” and still heavy on wild new pieces from independent watchmakers Below, we round up the very best from the event so far.

Not all watches at GWD are off-beat—some are just atypically good. The Doxa Army falls in that former category: earlier this year, Doxa put out a limited-edition ceramic version of the Army, but now the watches are going wide. The Army, originally made for military divers in 1968, is being released in stainless steel with a black bezel and bronze with a hunter green finish. And those thicc orange hands and the blocky Tetris-shaped indices give this dial appropriate drama.

Okay, let’s get wacky. No brand scratches the itch for strangeness more than MB&F, which regularly puts out spaceship- and android-shaped watches and clocks. For GWD, the house is releasing two more versions of its LM Split Escapement EVO: one in an “icy cool” colorway and another black-dial “Beverly Hills” limited edition. The showstopper here is the suspended balance wheel at the center of the dial. (In the simplest terms, that’s the component that keeps track of time; think of it like a pendulum.) This is some high-level horological sorcery going on.