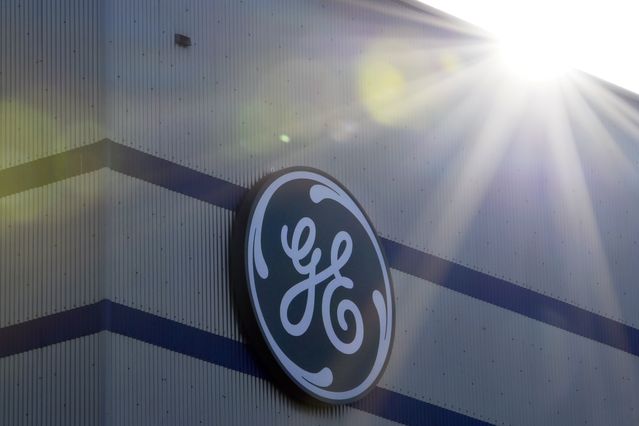 is spinning off its healthcare business in early January. With that just around the corner, GE named the board of directors for the business.

GE (ticker: GE) CEO Larry Culp will serve as the non-executive chairman. GE HealthCare CEO Peter Arduini will serve on the board as well.

Other board members include: CEO of Providence Health System, Dr. Rodney Hochman;

“I am thrilled with the group we have assembled to serve on GE HealthCare’s Board of Directors,” said Culp in a news release. “With this initial group of directors, we have a highly qualified and capable board that will enable GE HealthCare to hit the ground running.”

Having a board in place is another step toward meeting that timeline. Investors can ask about the assembled team and anything else they want to know about the company at GE HealthCare’s investor day on Dec. 8 in New York.

GE stock was up about 0.5% in premarket trading.


Dow Jones Industrial Average
futures rose 0.5% and 0.4%, respectively. Coming into Monday trading, GE stock has declined about 22% this year. ndustrial stocks in the S&P 500 have declined about 10%, on average.

Write to Al Root at allen.root@dowjones.com