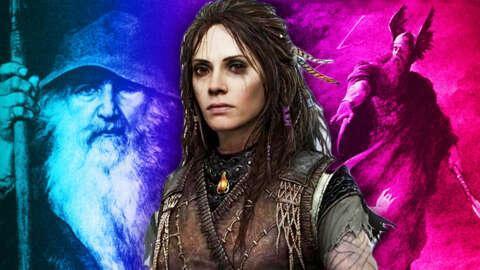 Ragnarök is coming, and Kratos and Atreus must battle their way through the Norse apocalypse. Yet, while the end times may be upon Kratos, there are those who hope to stop the coming final battle, including the greatest of the Aesir… Odin and his wife Freya.