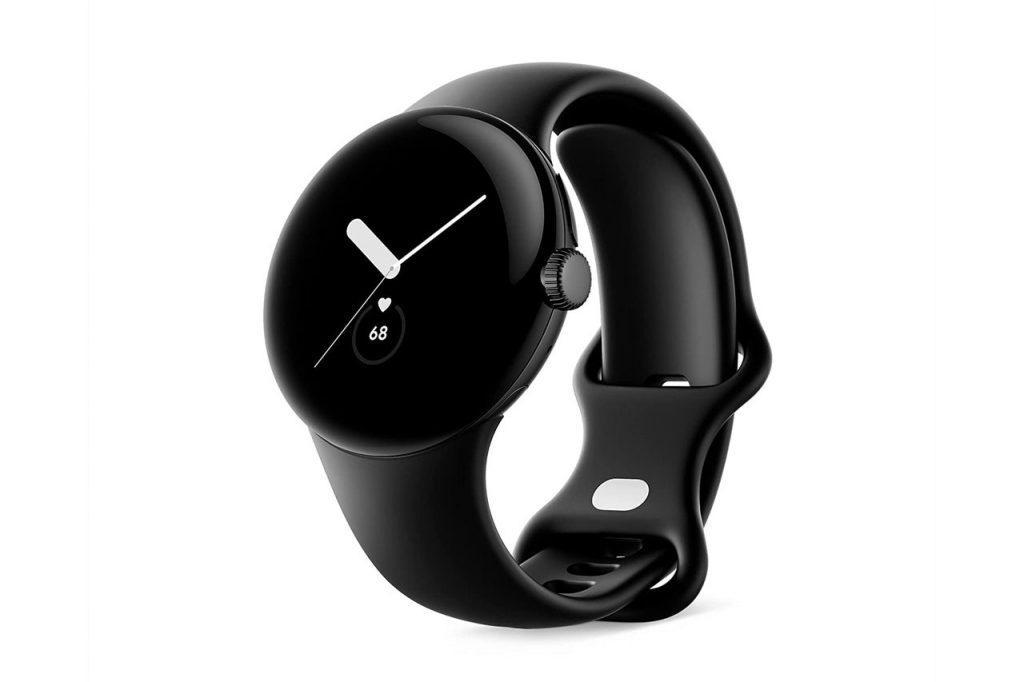 Let’s be real for a second: most smartwatches are deeply boring to behold in person. Even in the remarkably staid standards of “real” horology—where the 50-year-old AP Royal Oak still counts as a hype watch—it took half a decade for most new wearables to coalesce around exactly the same aesthetic. You know the one: all-black, chunky build, wouldn’t be seen dead in it outside of a half marathon. So as much as Google’s Pixel Watch might not be a perfect smartwatch, it does deserve a bunch of credit for valuing looks as much as functionality.

Just tuning into the Pixel Watch story? Well, this new timepiece represents Google’s first smartwatch and follows the tech giant’s $2.1 billion acquisition of Fitbit. In theory, it’s meant to do what the company’s Pixel phones have done for smartphones and show that it’s not just Apple and Samsung who can innovate on the form. So unlike its many identikit rivals, what this device does definitively enjoy is a personality, and that counts for a huge amount with something that you’re meant to wear almost 24/7. That alone should make this a tempting proposition for anyone who doesn’t own an iPhone. Especially since it borrows a fair bit of the Apple Watch’s wizardry for itself.

Okay. Just for the avoidance of all doubt, there are quite a few aspects of the Pixel Watch that could be better. Not least its battery life, lack of auto activity tracking, and generally less than snappy performance. If this device has one thing going for it, it’s the work that Google’s industrial designers have done to make it feel luxe and desirable. Whereas many smartwatches fall into the trap of trying to look like “actual” watches with tacked-on features such as a rotating bezel or chronograph-style pusher buttons—see Samsung’s Galaxy Watch or Huawei’s own efforts—the Pixel Watch has no intentions of falling into this uncanny valley.

With a button-shaped aesthetic that’s crafted from recycled stainless steel and truly pops in a gold colorway, it has the geeky charm of a classic Casio, Swatch, or G-Shock watch. Or to put it another way, the Pixel Watch says something about you as its wearer. There’s something delightfully dinky and tactile to its round 41mm face and rotating crown—it doesn’t dominate your wrist or draw too much attention to itself by the way of sheer physical heft.

Better still, there is a surprisingly comprehensive range of customization options for this wearable. Although not all its bands are available to purchase right now, the seven announced varieties span from sports-friendly polymer loops to metal mesh and metal links options—all of which attach to the Watch via a DSLR camera-style click-in mechanism. In essence, you can suit up with the thing without feeling like you’re bringing down your fit. Now the obvious knock on this approach—as well as the rotating crown—is that it’s clearly been lifted from the Apple Watch, which is still by far and away the smartwatch MVP. To lean on Steve Jobs’ favorite Picasso quote for a second, “Good artists copy, great artists steal.” So who really cares if it works?