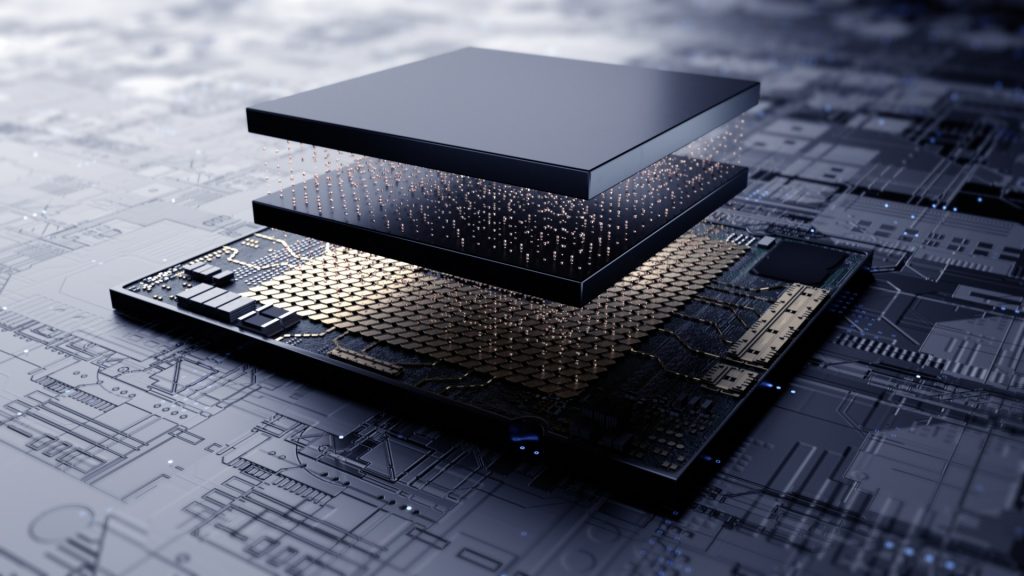 According to a recent rumor, Samsung will start manufacturing the Tensor 3 on its 3nm design. Thus, Google won’t be switching its customized line of Tensor SoCs to TSMC soon.

The Korean firm would ultimately begin using its current technology to mass produce smartphone chipsets, given that the business started distributing the first 3nm GAA batch to customers. According to Business Korea, the Tensor 3 will probably switch to Samsung’s 3nm technology in 2023.

Google is developing the third-generation Tensor with Samsung Electronics’ System LSI Division. The mobile AP will be used for the Pixel 8 smartphone, scheduled to come out in the second half of next year.”

Despite its present attention being on 3nm GAA, Samsung plans to begin producing goods for various clients using its second-generation 3nm GAA technology. For those unaware, the upgraded node offers noteworthy enhancements over Samsung’s 5nm technology, including up to a 50% reduction in power usage, a 30% boost in performance, and a 35% reduction in size.

However, as Samsung is not anticipated to begin using the second-generation model until 2024, the Tensor 3 will probably be mass-produced using the first-generation 3nm GAA technology. Nevertheless, we should expect advancements in the Pixel 8 and Pixel 8 Pro in terms of power efficiency since Samsung claims that its 3nm GAA chips will lower power consumption by up to 45 percent, boost performance by 23 percent, and minimize the area by 16 percent when compared to the manufacturer’s 5nm technology.

A recent report suggested that Samsung seeks to enhance the production of 4nm chips. TSMC will start mass-producing chips using its 3nm technology early next month. According to Economic Times Daily, the Korean manufacturer plans to invest over $3.8 billion in its facilities to make this possible.

With tech giants in a race for global dominance, Samsung Foundry and TSMC are continuously improving their facilities and manufacturing processes to overtake each other. It is interesting to see how the two companies play their part in technological advancements in the upcoming times.