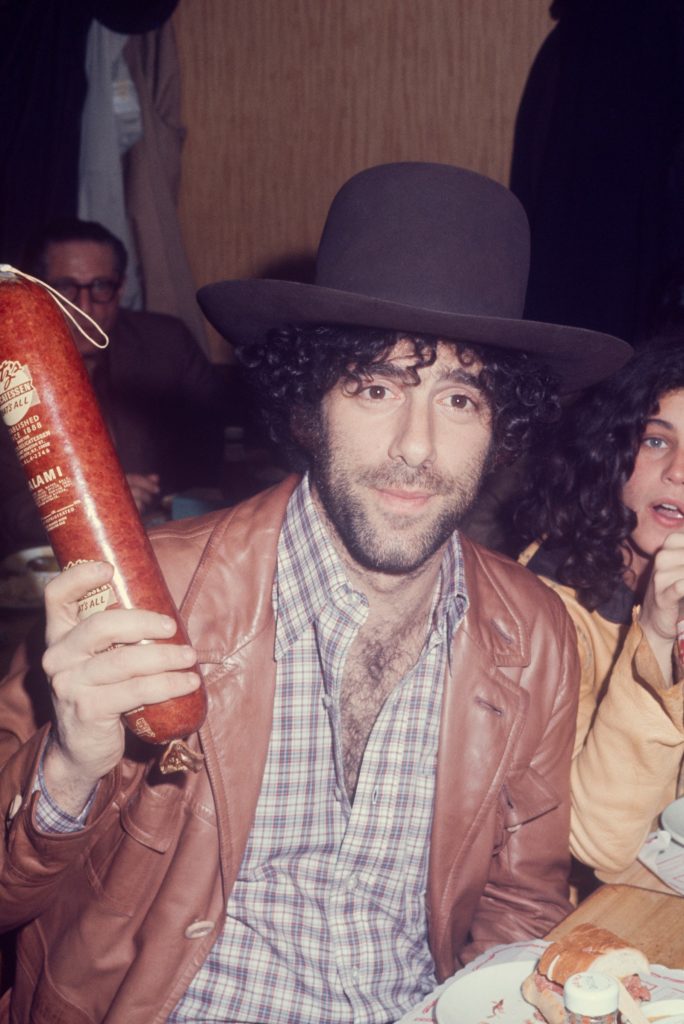 When you look at the new hot albums of the year, whether from the Weeknd and Bad Bunny, Dan Bejar’s newest batch of Destroyer songs or Father John Misty’s latest, you see a lot of fuzz. Not a week goes by I don’t see a picture of hairy king Robin Williams on a style guy’s Instagram. Chest hair, beard hair, arm hair, mostly unkempt heads of hair: you see it everywhere, and it’s wonderful. It is the summer of the hirsute man.

I don’t think things have been quite this hairy since the 1970s, when it seemed like all bets were off, hair-wise. The film icons, like James Caan to Elliott Gould, were hairy. Patti Smith showed off her hairy pits on the cover of Easter. Marvin Gaye spent the decade going from clean-cut soul singer to an all-time icon with his face covered in a beard.

Things changed in the 1980s, when the clean-cut look made a comeback, save for a few shining examples like Tom Selleck and Burt Reynolds. The ‘90s saw a rebirth of chest hair appreciation: one 1991 GQ item, “Tuft Guys,” claimed that “Hairy chests are back—at least if the roster of leading men is any indication.” By the start of the new century, mustaches and beards were trendy again, but it felt like just that: a trend, not dissimilar from a restaurant adding bacon to every item on the menu.

But this new wave feels different. Hair is everywhere. I’m seeing vintage basketball jerseys worn by guys with tufting shoulder hair. Bald dudes with impressive beards like Jason Jules or Action Bronson are modeling for Drake’s and Aimé Leon Dore. Whether you’ve got a rug for a chest or not, everywhere from Abercrombie & Fitch to Gucci has a camp collar shirt that demands to be worn open and unbuttoned. Look at the guys the resortwear brand Dandy Del Mar uses for their ads: Hair, hair and more hair. I say this without a bit of irony: it’s nice to see.