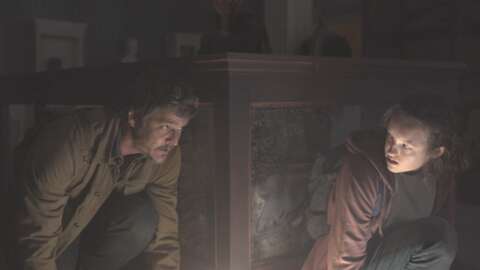 HBO Max has released a new compilation teaser featuring shows coming soon to its streaming platform, including a new look at The Last Of Us series. Set among clips from HBO’s other original shows, the trailer shows more of stars Pedro Pascal and Bella Ramsey as Joel and Ellie as they fight to survive in the post-apocalyptic world.

The new video includes both action-packed moments and quiet, tense ones, teasing the relationship between the two lead characters with a short voice-over clip. The show still doesn’t have an exact release date, or even a release window, but the teaser confirms it’s still scheduled for sometime in 2023.

Neil Druckmann, who directed the original game, is one of the show’s creative leads, alongside Craig Mazin, best known for 2019 HBO limited series Chernobyl. The Last Of Us is due to premiere on HBO Max in 2023.